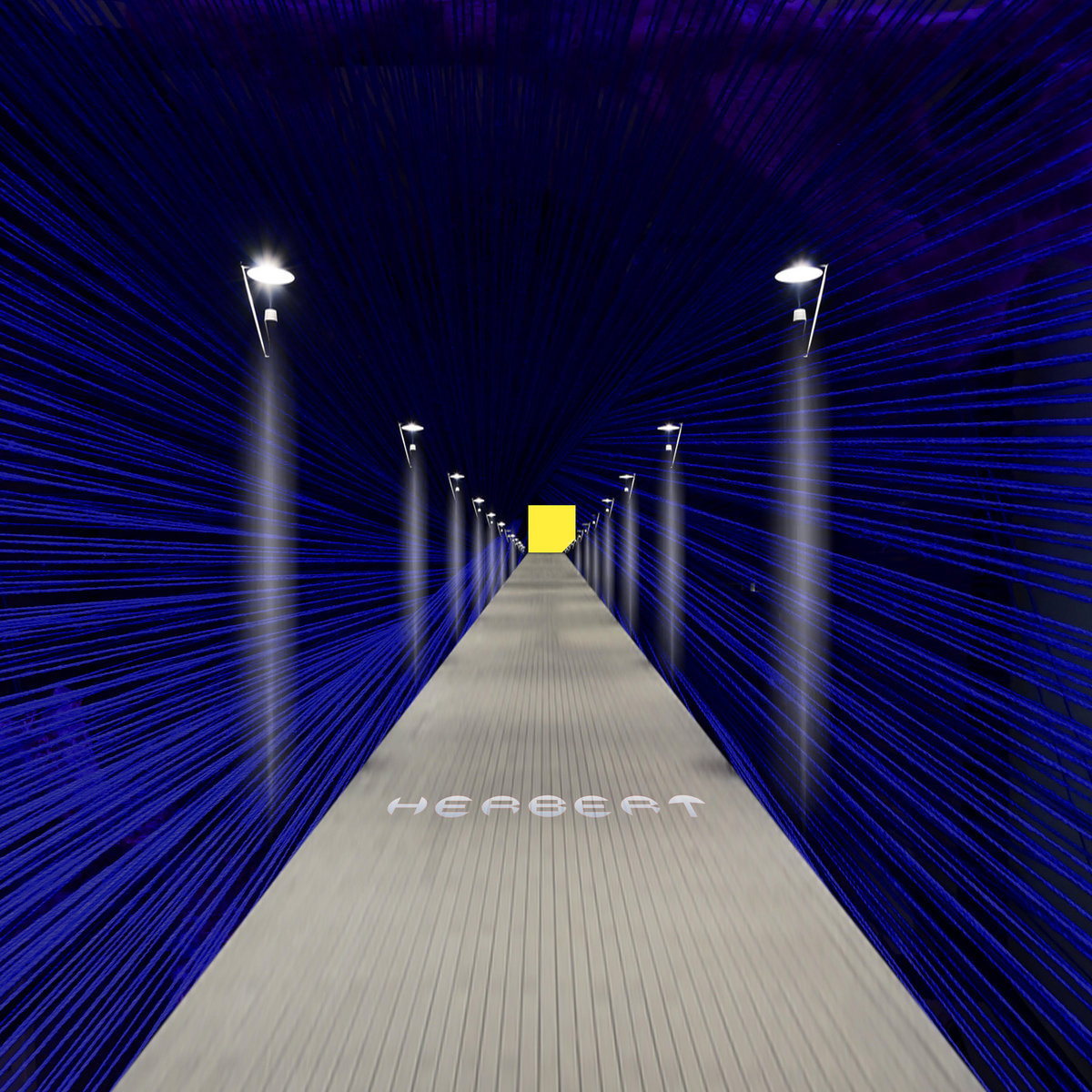 Conceptual house music auteur Matthew Herbert has announced the new album Musca, the third installment in his newly revived “domestic house” series following 1998’s Around The House and 2001’s Bodily Functions. Written during the first lockdown and named after the genus of the housefly, Musca features eight singers that Herbert has never met in person or worked with before.

“Like presumably many other albums made during the last year, Musca reflects on navigating the challenges and joys of our most intimate relationships whilst the world is in turmoil,” Herbert explains. “Not just with Covid, but with the rise in state and political violence, Facebook-friendly fascism, white supremacy and a climate in crisis.”

“The week last year, when I wrote most of these songs, seems like another era altogether,” he continues. “I have no idea how they will sound a year later now that the context has changed so markedly. The optimist in me wants to leap forwards, vaccinated into the sunshine brandishing the NHS logo, but the realist in me is aghast at the wave of death unleashed upon this country by an incompetent and corrupt government.”

The first track he’s sharing from the project is “The Way,” an idiosyncratic song featuring soulful vocals from the Ghanaian-German singer Y’akoto. In a statement, Herbert describes “The Way” as “a surrender to the intimacy we found ourselves face to face with on a daily basis.” Listen to it below.

Musca is out 10/22 via Accidental Records.