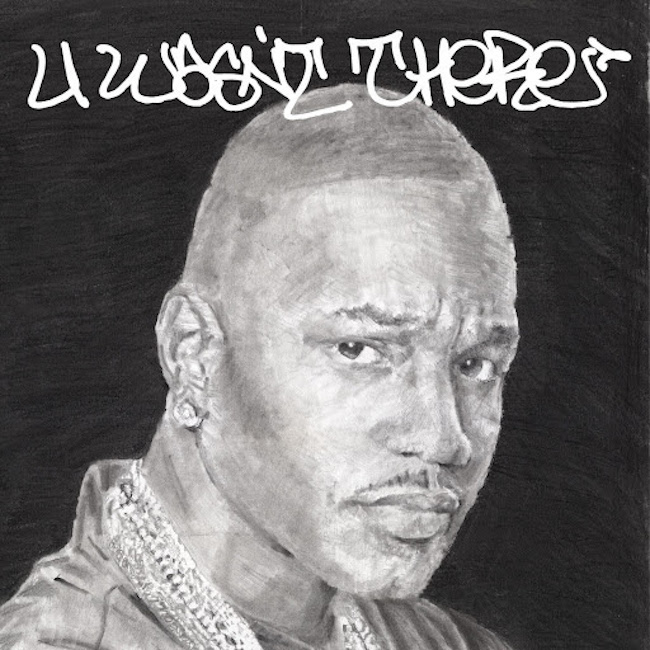 Seven years ago, the Harlem rap great Cam’ron and the Montreal turntable wizard A-Trak had plans to release a collaborative EP. A couple of singles came out, and they were pretty good, but we never got the EP. Now, Cam and A-Trak are making up for lost time, and they’ve got an album coming out later this month. The new LP U Wasn’t There is credited to Cam’ron alone, and A-Trak didn’t handle all the production, but he did curate the whole record. Cam and A-Trak already shared the early single “All I Really Wanted,” and now they’ve released another early track. This one has a special guest on it.

The combination of Dipset and Griselda makes perfect sense. The two crews come from different eras, and they have different styles, but they appeal to the exact same kind of fan — the one who prizes lyrically layered East Coast ignorance. Hey, that’s me! Maybe that’s you, too! On the new song “Ghetto Prophets,” Cam and Griselda representative Conway The Machine get busy over a triumphant horn-loop track from producers A-Trak, Lakim, and DJ Khalil. It’s the exact kind of track that Cam would’ve annihilated back in the day.

On “Ghetto Prophets,” Cam has fun telling a story about an encounter with a ladyfriend: “She about a 7, so I took her to a four-star/ Can’t front, I was harder than a doorknob/ We was done, I said, ‘Here go your report card’/ A C-plus? She was like, ‘Hell naw!’” That is terrible, and that is also pretty funny. Conway doesn’t try to exchange punchlines with Cam; he just talks his hard shit on the hook. Good song! Listen below.

U Wasn’t There is out 9/23 on Empire, and it’s also got appearances from Jim Jones, Styles P, Mr. Vegas, and Cam’s old buddy Dame Dash.