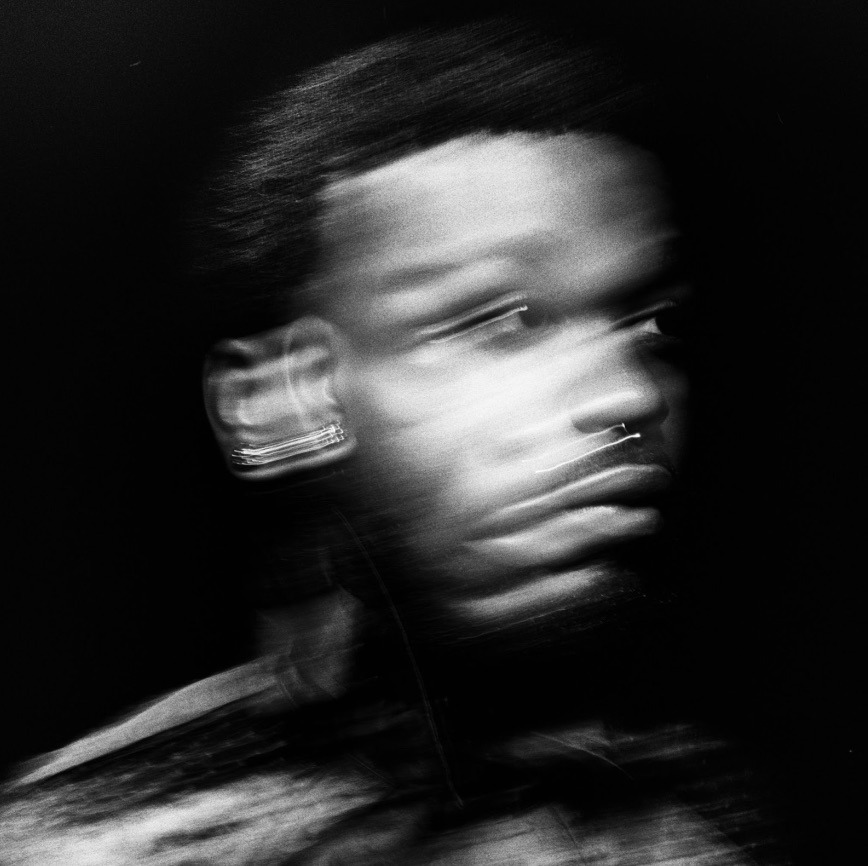 For well over a decade, the New Jersey rapper Cakes Da Killa has been making a sharp, expressive, outwardly queer form of club-rap. In the past few years, he’s been on a serious run, tapping into a deep and resonant hip-house sound on his two Muvaland EPs. This fall, Cakes will follow those EPs with a new album called Svengali.

Cakes Da Killa actually recorded Svengali before either of the Muvaland EPs, and it taps into a different version of that booming, confident groove. Cakes recorded the whole LP with producer Sam Katz, and they’ve gone after a moodier and more layered version of the sound that Cakes perfected on those EPs. In a year when some of the world’s biggest pop stars are chasing that classic house style, Cakes’ new album seems perfectly timed.

Cakes make the striking black-and-white video for the Svengali title track with director Rahil Ashruff. The song is a flirty party jam with a deep and resonant beat, and it’s a sharp indication of what Cakes can do. The album also features the previously released singles “Drugs Du Jour” and “Sip Of My Sip.” Below, check out the “Svengali” video, the other two songs, and the album’s tracklist.