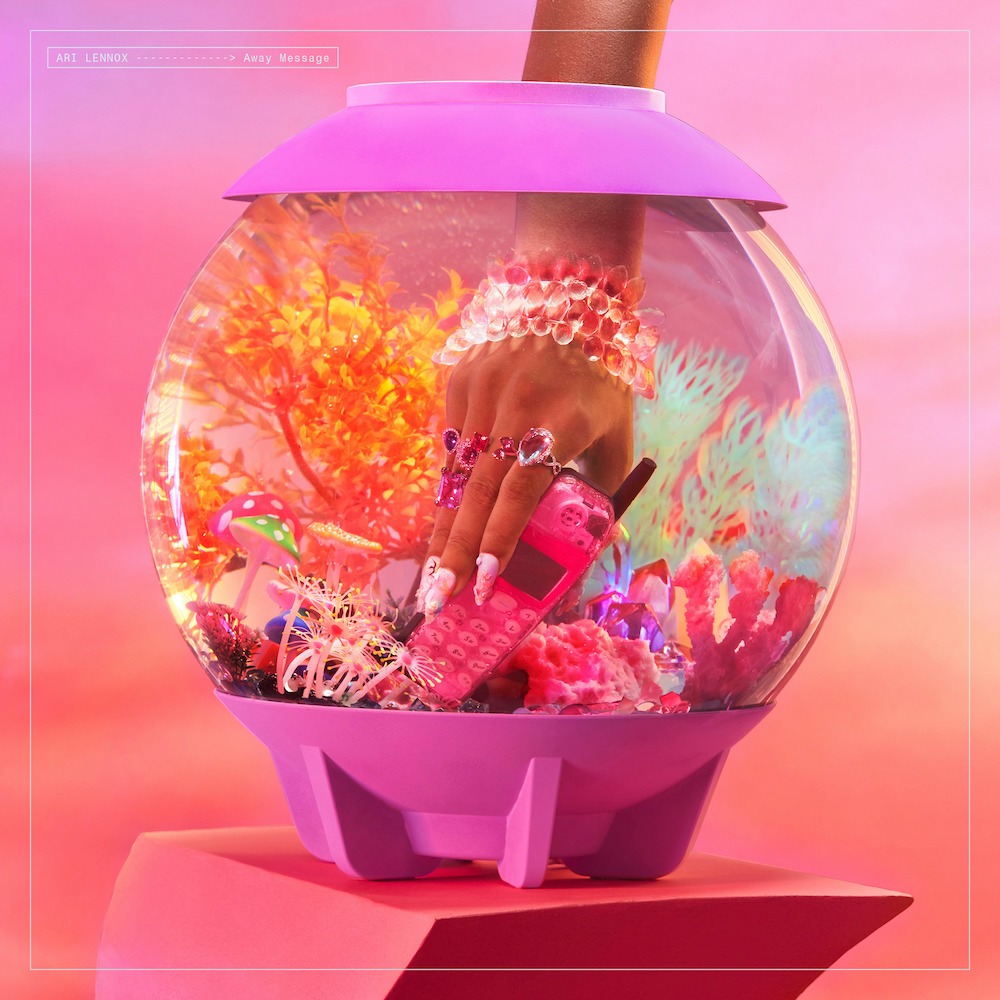 Three years ago, the Washington, DC-born R&B singer released her debut album Shea Butter Baby on J. Cole’s Dreamville Records. Since then, Lennox has been on a steep ascent, and she’s joined a whole generation of sleek-but-heartfelt R&B artists. Next week, Lennox will follow Shea Butter Baby with her long-awaited sophomore LP Age/sex/location, and she shared the early single “Hoodie” a few weeks ago. Today, as a sort of surprise appetizer, Lennox has dropped a new five-song EP called Away Message.

It’s a little unconventional to release an EP right before an album, but Ari Lennox’s instincts haven’t led her wrong yet. The clear focal point of Away Message is “Queen Space,” a duet with fellow young R&B titan Summer Walker that’ll also appear on Age/sex/location. But all the tracks on Away Message sound album-ready. On first listen, my favorite of Lennox’s new tracks is “Gummy,” which rides a hazy groove and quotes from ’90s Missy Elliott. Stream the new EP below.

Away Message is out now on Dreamville/Interscope. Age/sex/location is out 9/9.