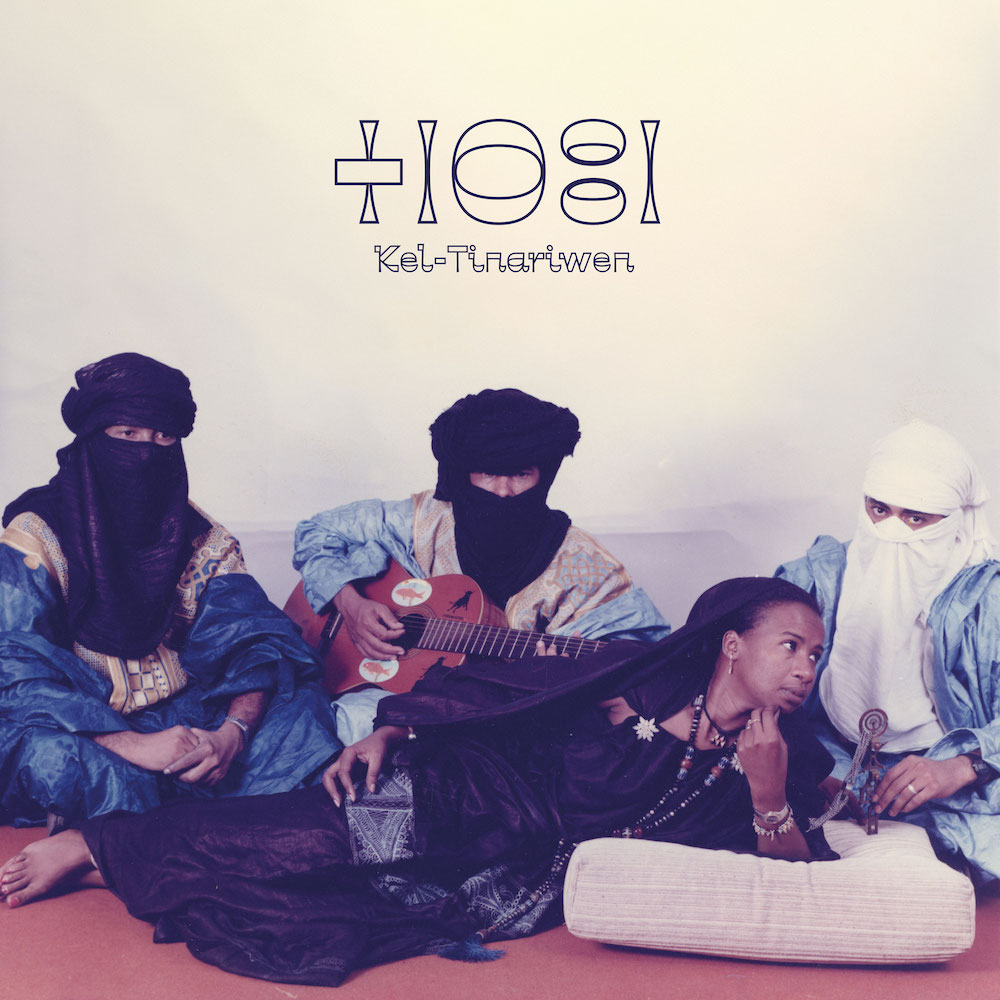 Earlier this year, Tuareg desert blues performers Tinariwen reissued their 2001 debut The Radio Tisdas Sessions and its 2004 follow-up Amassakoul. Now, Tinariwen are announcing another reissue — this one is for 1992’s Kel Tinariwen, which at the time was only released in Mali on cassette. That one will be out Nov. 4 via Wedge. The same day, Tinariwen will reissue two more projects: Aman Iman: Water Is Life (2007) and Imidiwan: Companion (2009).

I think the cassette played a crucial role as a tool of communication, a tool that was very dear to us. It served to raise awareness and awaken the consciences of those who felt that everything was already lost, or that we didnʼt have the wherewithal to win our struggle. It allowed the Touareg world to develop its own conscience and move forward. In our milieu, the only thing that can make us question ourselves is music. Because we listen to a lot of music, we love music, we love poetry. We donʼt read. Weʼre not a people who read. So, the only reading we have, about ourselves and about the outside world, is music.

Kel Tinariwen, Aman Iman: Water Is Life, and Imidiwan: Companions are out 11/4 via Wedge.