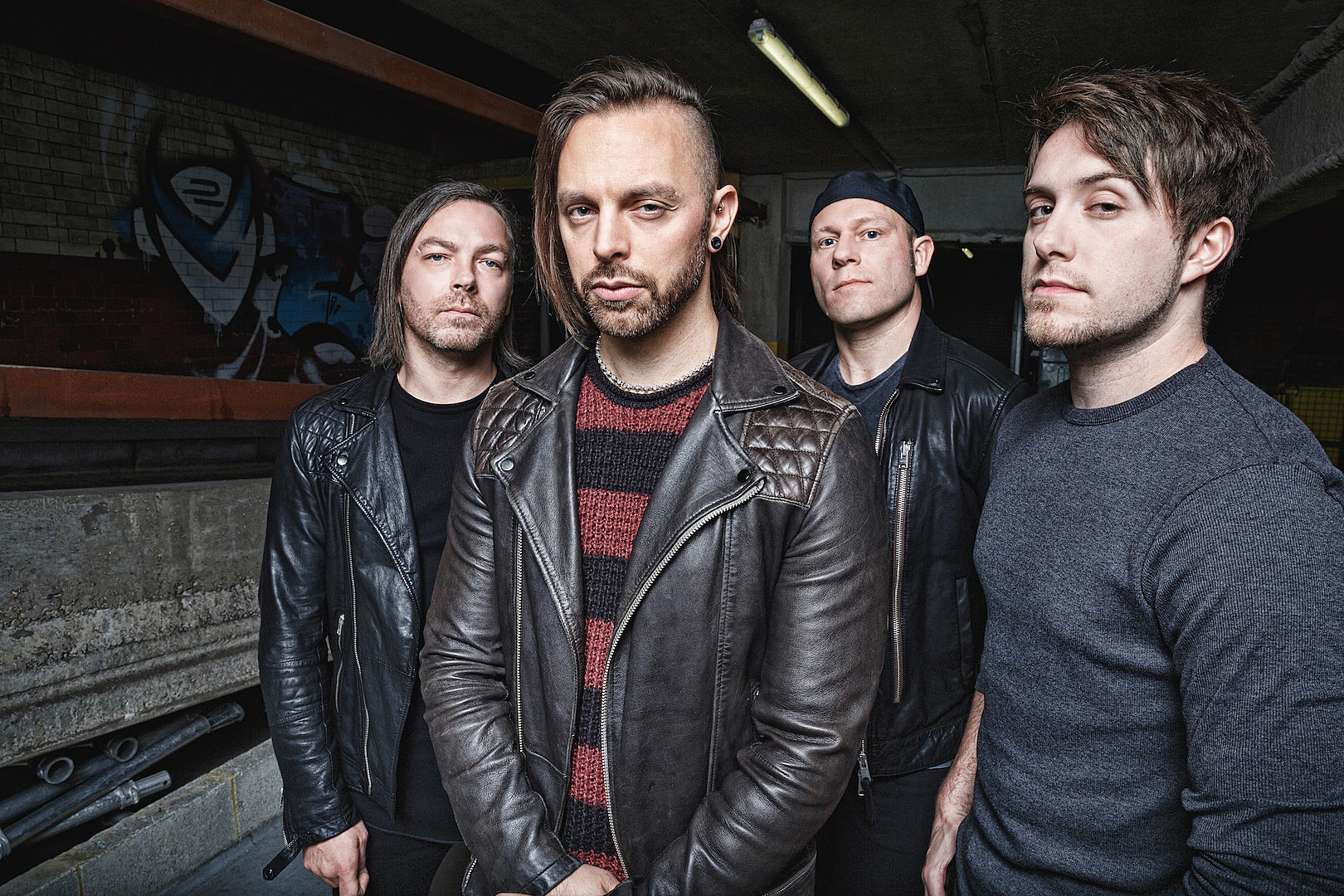 Bullet For My Valentine will release their new album in October, but before they have released a hit music video for the ultra-heavy new song “Knives.”

The album has been in the works for at least two years, and frontman Matt Tuck had previously stated that the material was shaping up to be a mix of the group’s last two records, Venom and Gravity.

With “Knives” as proof, Bullet For My Valentine delivered the utmost brutality and technicality.

Tuck said in a statement, “This is the beginning of Bullet 2.0, It signifies where we are right now. The music is fresh, it’s aggressive, it’s more visceral and passionate than it’s ever been.”