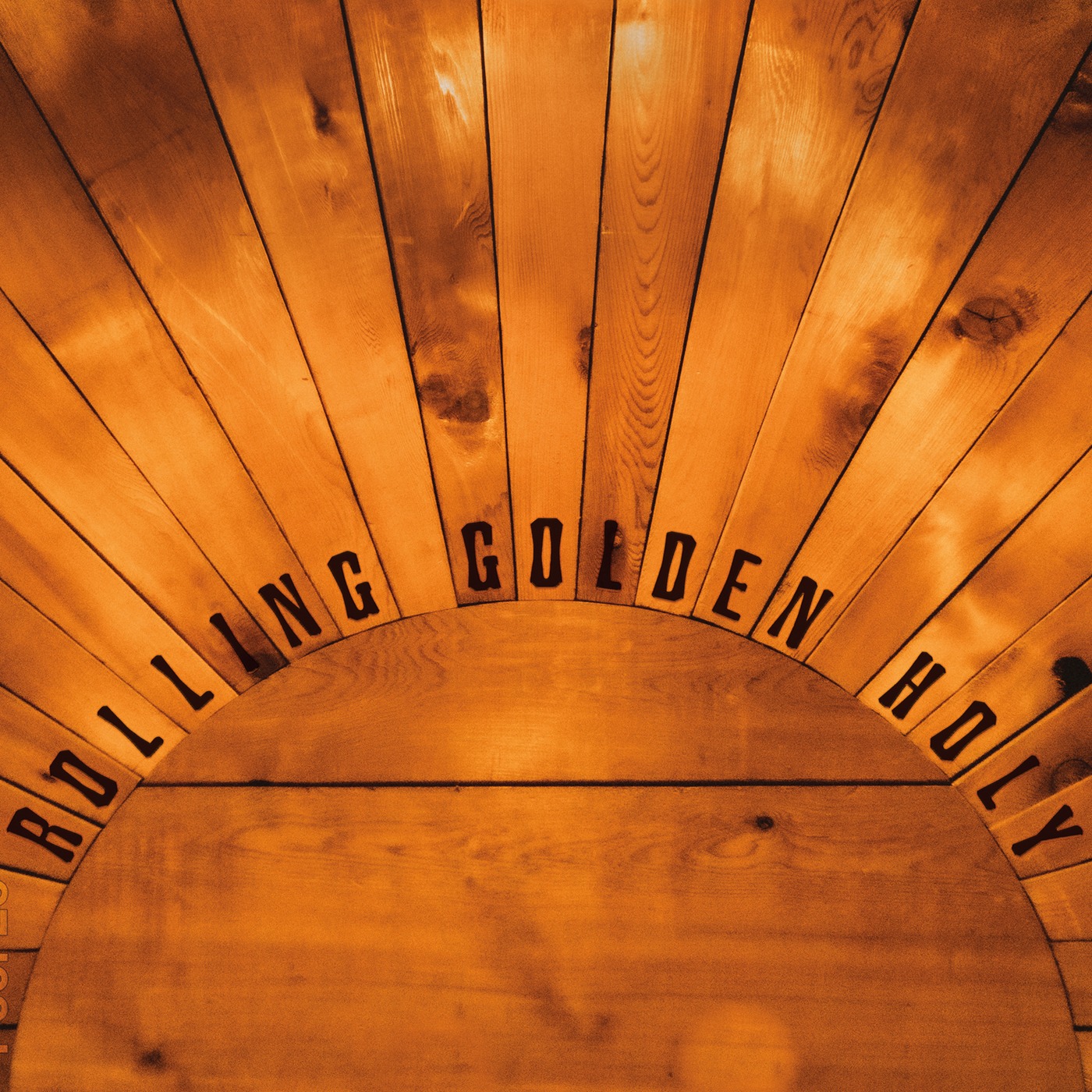 The folk supergroup Bonny Light Horseman, formed through gatherings of Justin Vernon and the Dessner brothers’ 37d03d collective, had quite the come-up these last few years, including two Grammy nominations for their 2020 self-titled debut. Now Anaïs Mitchell, Josh Kaufman, and Fruit Bats’ Eric D. Johnson are returning with a second album. It’s called Rolling Golden Holy, and it’ll be out in the fall.

Whereas the first Bonny Light Horseman LP focused on folk traditionals, the new one comprises 11 originals written together as a group. Our first preview is lead single “California,” and exceptionally pretty folk-rock tune with some lightly twangy lead guitar work. A statement from Johnson:

This one started off as a little crooked minor-key old timey tune. Then the three of us took it through the ringer together and it became what you’re hearing now. We sat in a room in the woods of New York and clawed and pawed at it until it turned into a little bittersweet shuffler. Our first record was largely centered on the old world, whether it was some sort of mythical sweeping landscape on some British Isle, or maybe the old cities of the American East. This is probably our first West Coast song. It’s a sad one, a story about pulling up roots, new beginnings, goodbyes, early morning long drives, riding into the sunrise instead of the sunset. They usually don’t end movies riding into the sunrise but this movie has that scene.

Hear “California” below, and if you haven’t heard the Anaïs Mitchell solo album from this year yet, definitely check that out too.