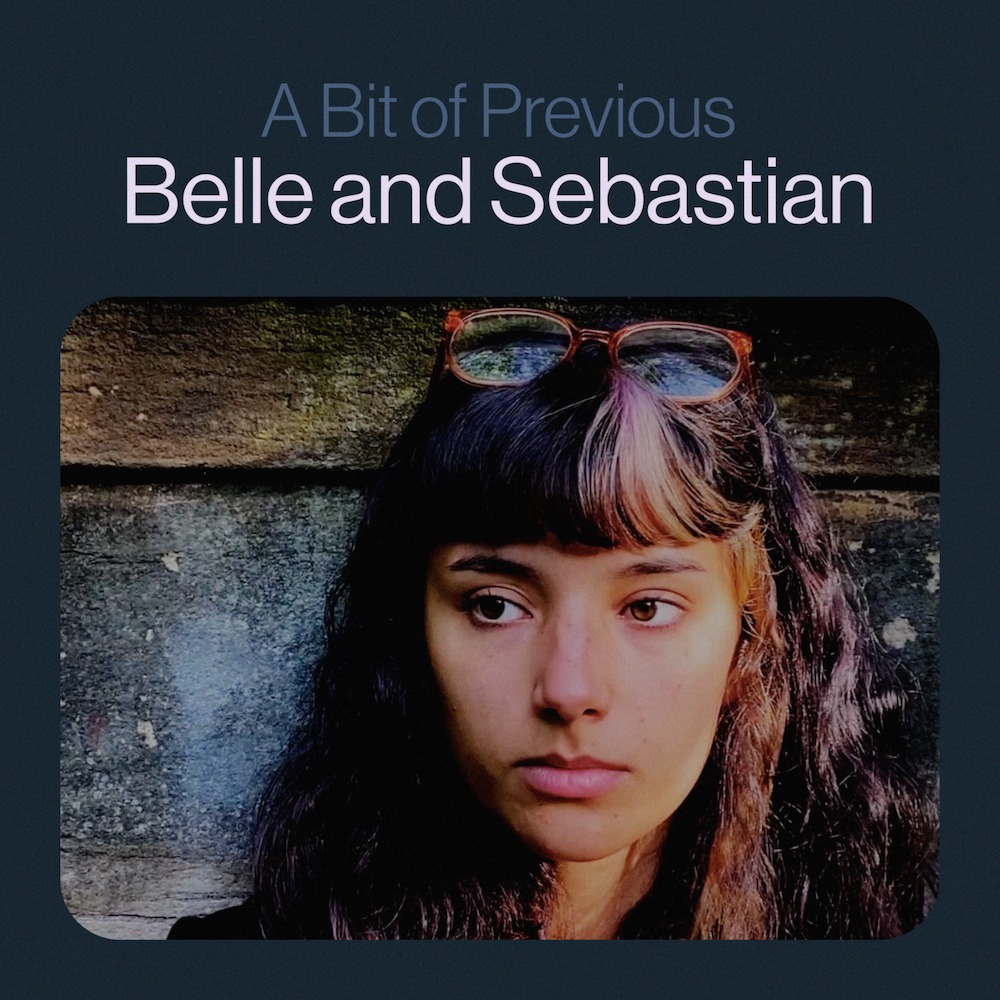 Last month, Belle And Sebastian released their first new album in seven years, A Bit Of Previous. Today, they’re sharing a new one-off single: the song the record was named after, which didn’t appear on the album itself. “A Little Bit Of Previous” comes along with a hand-drawn video by Graham Samuels and Henrik Appel. “The song touched on the themes of karma and reincarnation,” the band’s Stuart Murdoch explained in a statement, continuing:

In the clip a woman journeys through her life ‘seeing’ people’s karma. She sees what they are and what they will become. She sees people who are doing well, who are gods in this life. ‘Just because you’ve got the highground / Doesn’t mean you’re have the most fun.’ She imagines them transform into different life forms, even into walking ghosts. Conversely, she sees some who are destitute and alone. She sees them transforming into enlightened people. Finally, she imagines her own future, shrouded in cloud and mystery.

The band recently announced another collaboration with the clothing brand Braindead:

A Bit Of Previous is out now via Matador.