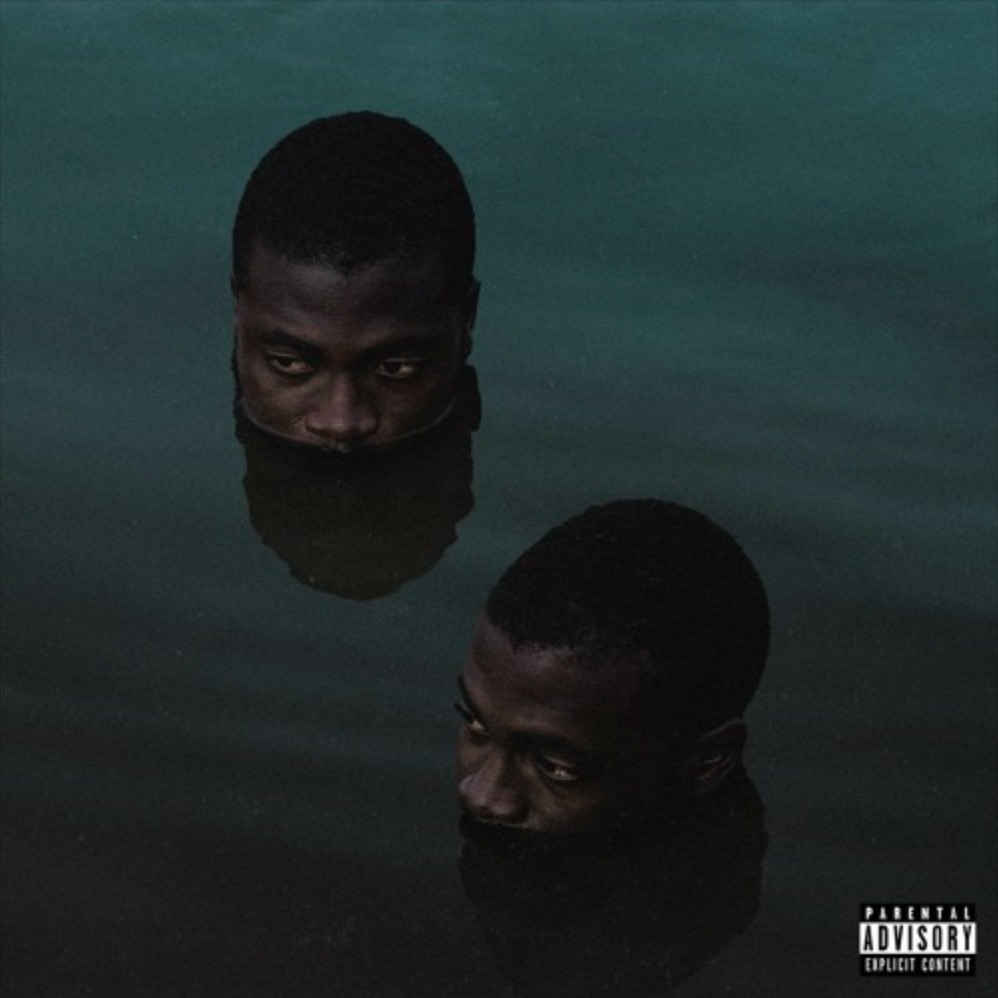 Juwan Elcock is a musician from Plainfield, New Jersey who came up as part of the Americana scene in Austin, Texas. Last year, Elcock switched his styles up. Under the alias Blk Odyssy, he recorded Blk Vintage, an album that taps deep into the histories of R&B, rap, and especially funk. Right now, Elcock is getting ready to release an expanded version of the album. Today, he’s shared a new song, “Benny’s Got A Gun,” that features contributions from funk elder George Clinton and Griselda rap monster Benny The Butcher.

“Benny’s Got A Gun” is a character study, and the Benny of the title is not Benny The Butcher. Instead, it’s a young man who’s a victim of violence an who turns to violence himself. The song plays out as a murky funk elegy, with a hard-hitting Butcher verse and with astral narration from George Clinton, a key inspiration for the whole Blk Odyssy project.

The song works as a perspective-flipped follow-up to another recent Blk Odyssy track: “Complex Of Killing A Man,” a collaboration with the soul singer Baby Rose. Blk Odyssy co-directed the videos for both of those songs with Joey Hunt. They’re cinematic visions about regular lives turning into nightmares. You can watch both and check out the tracklist for Blk Vintage Reprise below.

Blk Vintage Reprise is out 6/24 via EMPIRE.