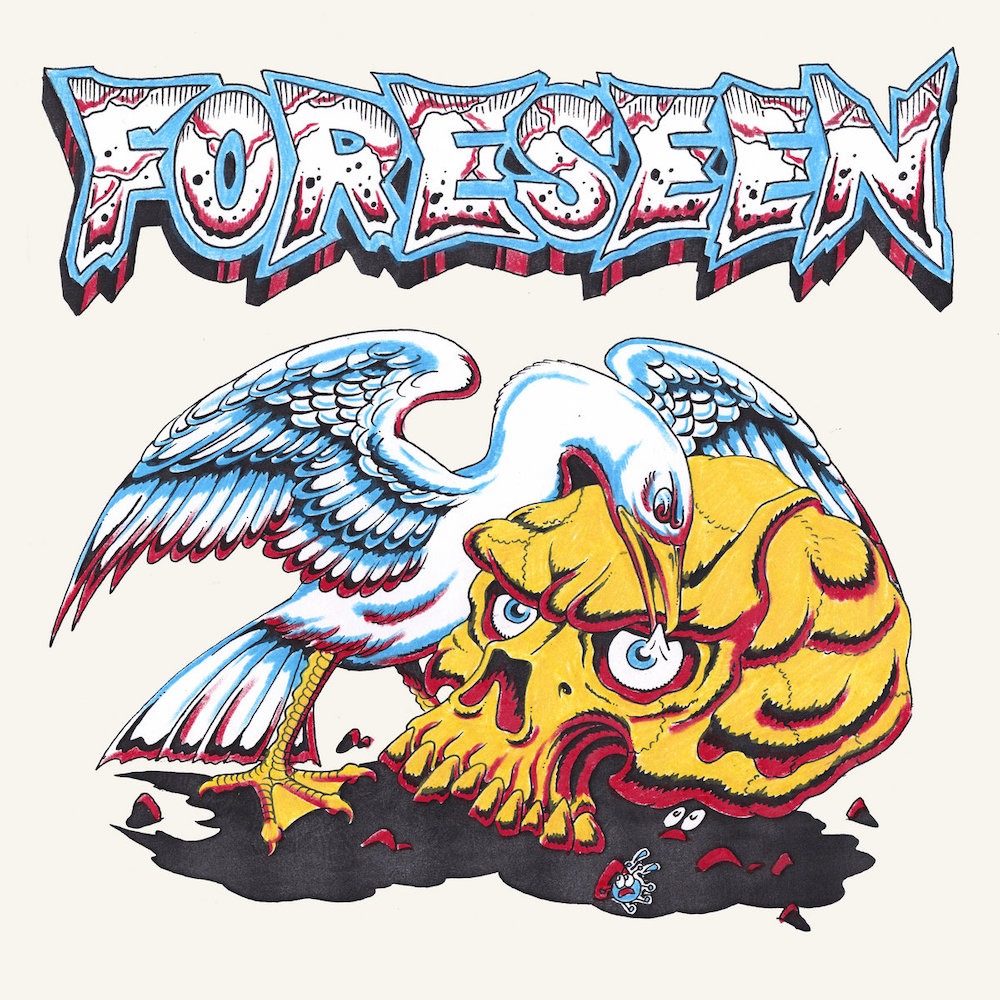 It’s been a while since we heard from Finnish thrashers Foreseen. After releasing their 2017 album Grave Danger, they returned with a couple songs in late 2019. Now, two and a half years later, they’ve roared back with “Oppression Fetish.”

On “Oppression Fetish,” the band write about the machine failing all of us. One verse goes “Sabotage the overloaded system/ System on the verge of collapse,” before a chorus proclaiming “Parasite, a leeching opportunist/ A pretentious prophet with an oppression fetish/ Cashing in.” No word on whether the song is a standalone or will be part of a new project, but for now you can check it out below.