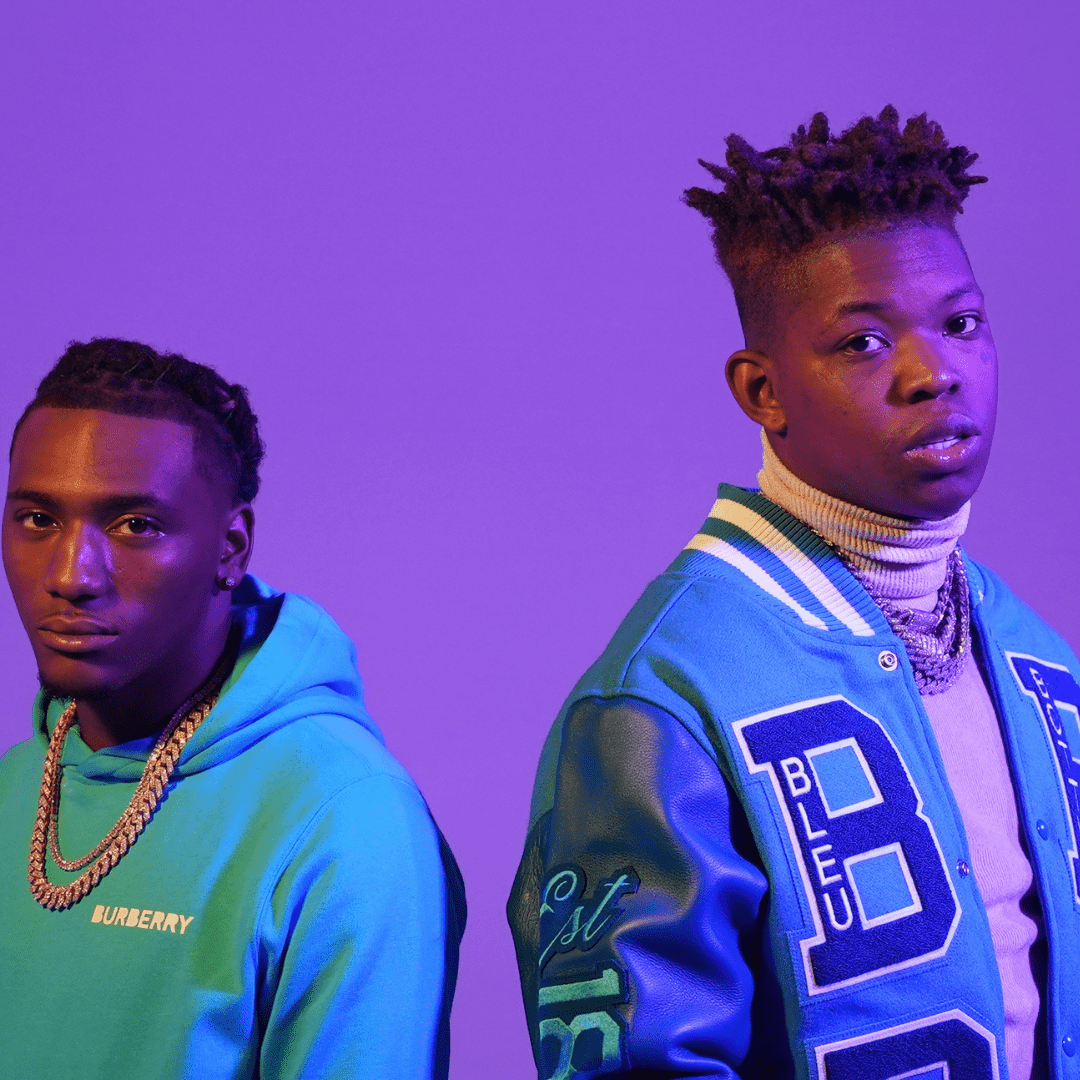 When you have already had your work featured on Black Entertainment Television and MTV, there is no doubt that you will catch the attention of your peers. RealmuzikSK has been doing that a lot lately, so it’s, therefore, no surprise that an artist like Yung Bleu decided to get on board with his latest EP “Up A Level.”

The EP release is accompanied by the visual for “Pain” which features both Yung Bleu and RealmuzikSK in the video — this track in particular is a standout single, and brings listeners through a breakup story about betrayal and the heartache surrounding that.

Hailing from Amite City, Louisiana, it has hardly been a smooth ride for Realmuzik as he experienced periods of homelessness after dropping out of school at 16. Focused on pursuing a musical career rather than a formal education, he has experienced the pain and struggles to survive, and despite all of that, makes Hip Hop truly touches the soul.

Up A Level certainly catches that vibe and features three tracks that are a testament to the unlimited potential he possesses. Influenced by Pit Bull, Mo3, K. Michelle, Shaggy, Johnny Taylor, Wiz Khalifa, and Rick Ross, the EP is an example of an artist running his own race and with Yung Bleu in the frame, Realmuzik is destined to get across the line in first place.

With an addictive flow and intoxicating melodies, the songs are unique in every single way and speak to his own experiences and the world around him. The EP is an example of an artist unafraid to test himself with some of the biggest names in the industry and that is why he will grab the attention of audiences on the global stage.

Catch a ride with RealmuzikSK and discover what it means to take your music “Up A Level” here. Watch “Pain” visual below.