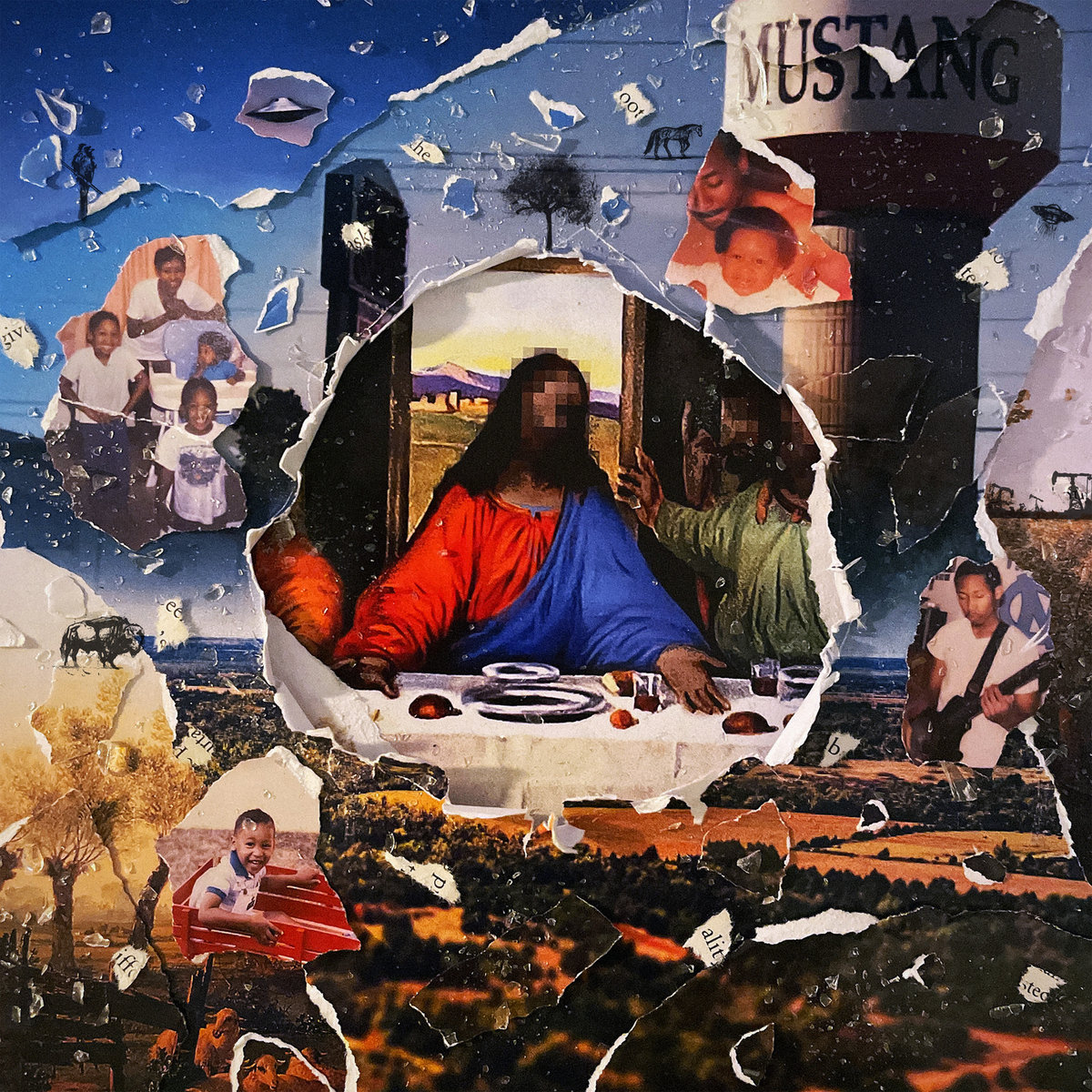 Bartees Strange is releasing his sophomore album, Farm To Table, this week. He’s shared three singles from it already — “Heavy Heart,” “Cosigns,” and “Hold The Line” — and today he’s back with one more, the soaring “Wretched.”

“This song is about the people who’ve always stood by me, even when I was wretched,” Bartees Strange said in a statement. “When I was trying to be something other than myself — they saw me even through that and held me down. Folks from past lives, and folks who’ll play a big part in my future — I’m grateful for them and the love they’ve poured into me. This song is for and about them.”

Watch a video directed by Michael Parks Randa below.