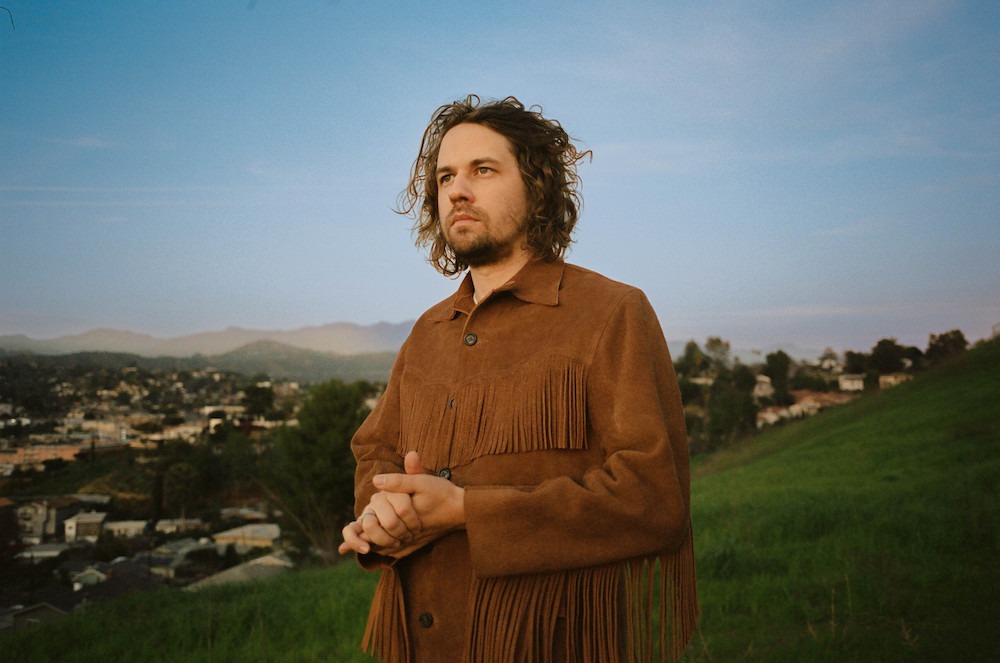 Last month, Kevin Morby released a new album, This Is A Photograph, and he’s in between legs of an extensive tour in support of it. For a recent SiriusXMU session, Morby recorded a cover of Tierra Whack’s “Dolly,” a track from the bitesize musician’s Pop? EP from last year. Morby didn’t have to do much with the song to make it fit into his own sound — it already featured a twangy acoustic guitar, inspired by Dolly Parton’s ballads. “If I hear something cool, I’m like, I wanna try that,” Tierra Whack told Billboard of the song a few months back. “I watched the Dolly Parton documentary on Netflix and I started listening to bluegrass and I’m like ‘yo, this is so cool,’ and then I made a song called ‘Dolly.’” Listen to Morby cover it below.

This Is A Photograph is out now via Dead Oceans.