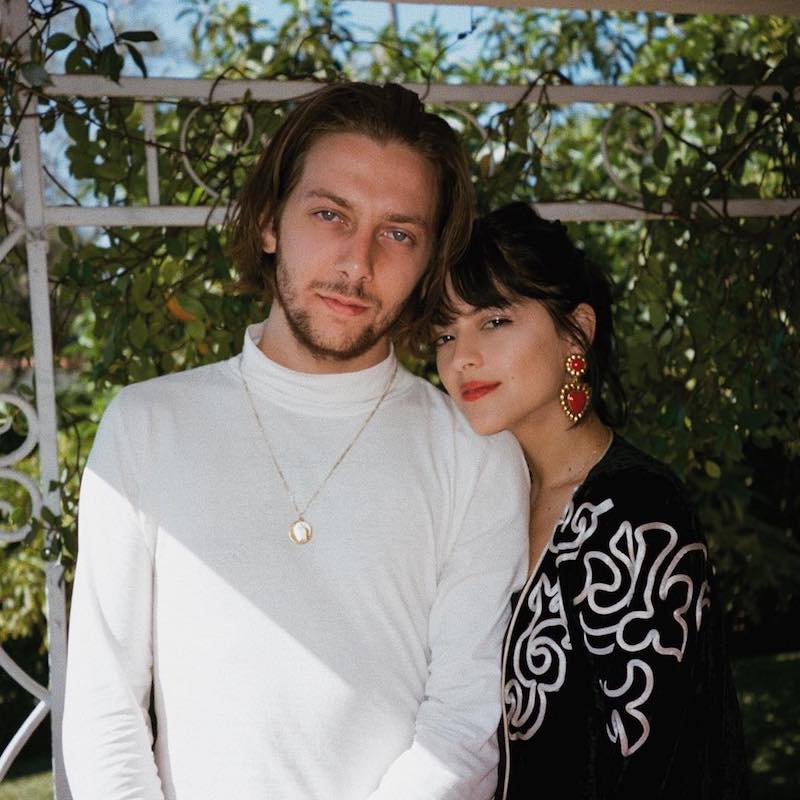 The Marias is a band based in LA with metropolitan members, one Josh Conway, who is a Puerto Rican, while Maria was born and raised in Atlanta.

The synth-pop group has dropped a splendid project titled “Hush,” which also has an eye-catching enigma.

The Marias with “Hush” takes you on a hypnotic trip, while the overall project will surely resonate with the hearts of fans. The band has recently released another dope song titled “One Million.”