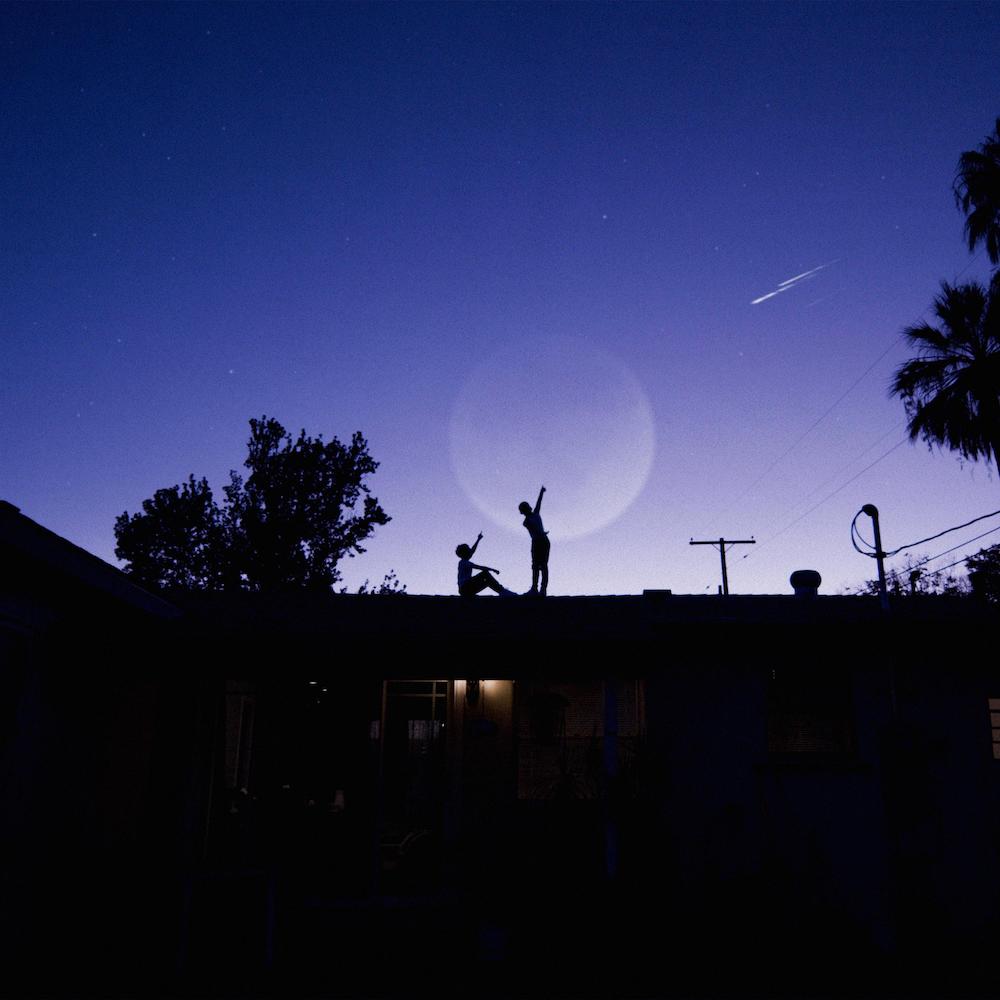 The LA rapper Ab-Soul is a bit of an enigma, and he seems to disappear and reappear whenever it suits him. Right now, it’s been six year since Ab-Soul released Do What Thou Wilt., his last album. Earlier this year, Ab-Soul came out with “Hollandaise,” his first new single in a couple of years. Today, he’s followed that single with another one, and it’s reportedly an early taste of an album that hasn’t been announced yet.

Ab-Soul’s new track is called “Moonshooter,” and he co-wrote it with fellow TDE artist Zacari. On the song, Ab-Soul waxes philosophical over a moody breakbeat and a melodic string-sample. He seems to be questioning his place in the current rap ecosystem, and his conclusion is this: “I don’t know what to think.” Listen to the track below.

“Moonshooter” is out now on TDE.