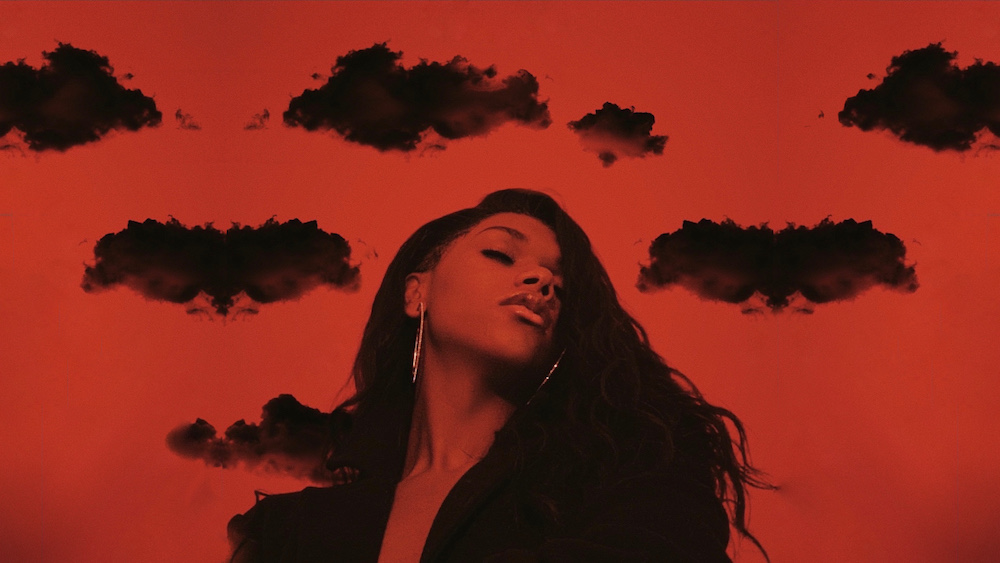 In June, Minneapolis-based musician Zora Grey will release her debut album as ZORA, Z1. We’ve already heard “RUNNITUP” and “HAPPIEST I’VE EVER BEEN.” Now, ZORA has shared a thrumming, urgent new song: “All Around The World.” Describing what she wanted to achieve with her “trans pop anthem,” ZORA says she envisioned a song “that we could dance to, rejoice in, and just celebrate being us. With today’s climate, there are so many times that we only hear about trans people when we’re dying or at risk somehow, and I wanted to create a song to remind us just how powerful we are, and to remind the masses that we’re not going anywhere.” Listen below.