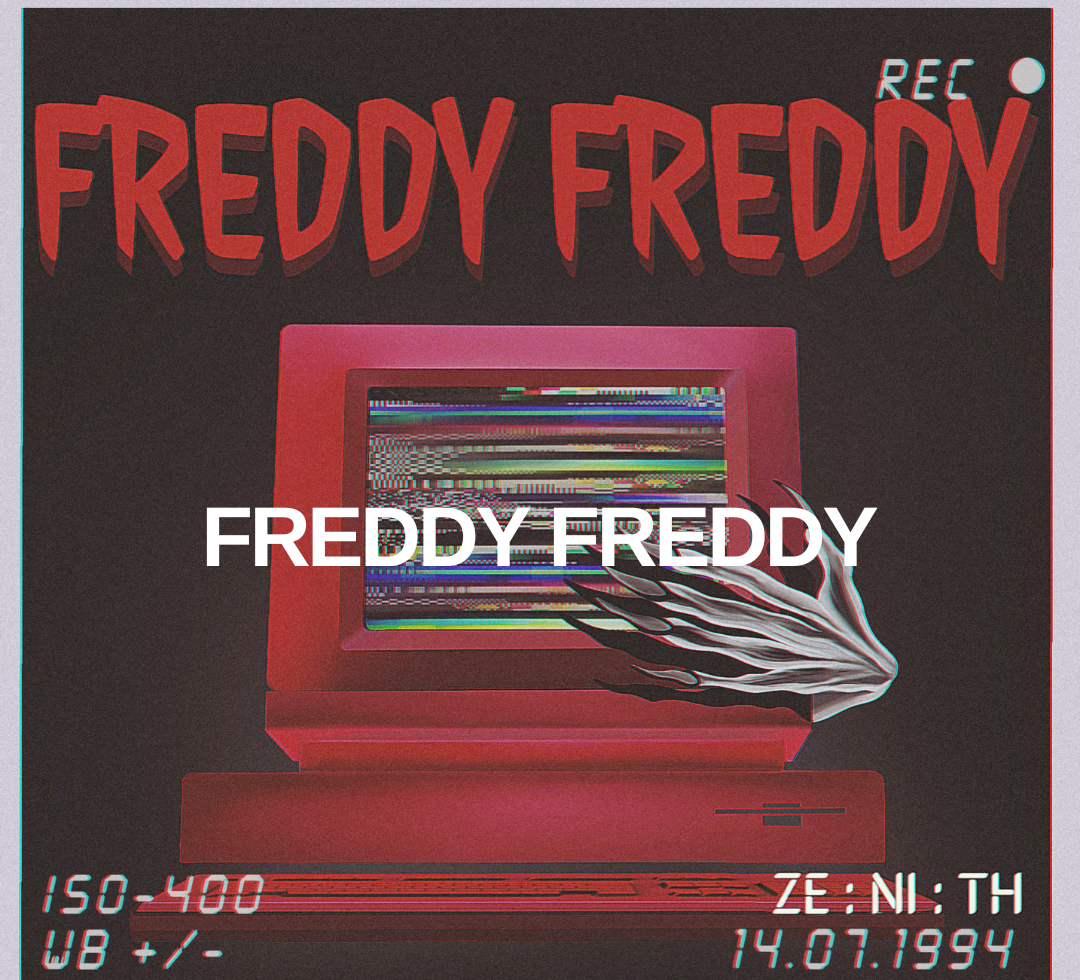 Promising newcomer zenith. shows incredible depth with his debut single “Freddy Freddy.” On this new record, the fresh talent takes the audience deep into his healing journey, reflecting his whole truth in full transparency, including all mistakes and struggles.

“Freddy Freddy” is all about the monster inside, says the artist, admitting, “I’ve gone through my own personal battles with those monsters and this song was therapy for those moments. I hold on to that stuff a lot, I know I’m a good person, at least that’s what I’d like to think, but I’ve really gotten caught up in bad things, bad decisions, bad actions in the past. I wanted to let out whatever pain and guilt I’m still holding on to and I think I did a good job of that.”

zenith. talks about why he believes that “Freddy Krueger” mirrors his inner monster, “I was a kid who struggled with recurring nightmares, scared sh**less most nights. I touch on that briefly in the song. But when I learned Freddy Krueger crept into people’s dreams, there was no reason for me to watch it. I already didn’t get any sleep back then. With the struggles that I’ve had with my own dreams, my own head, it’s fitting that Freddy is my monster.”

Having been influenced by a wide variety of musicians such as Taylor Swift , Polo G , Juice Wrld, and Mike Posner, zenith. aspires to make songs that help people and give them hope. “Freddy Freddy” is the singer-songwriter’s way of acknowledging, “I know I can be a monster, but I don’t want to be.”

Listen to “Freddy Freddy” on Spotify: