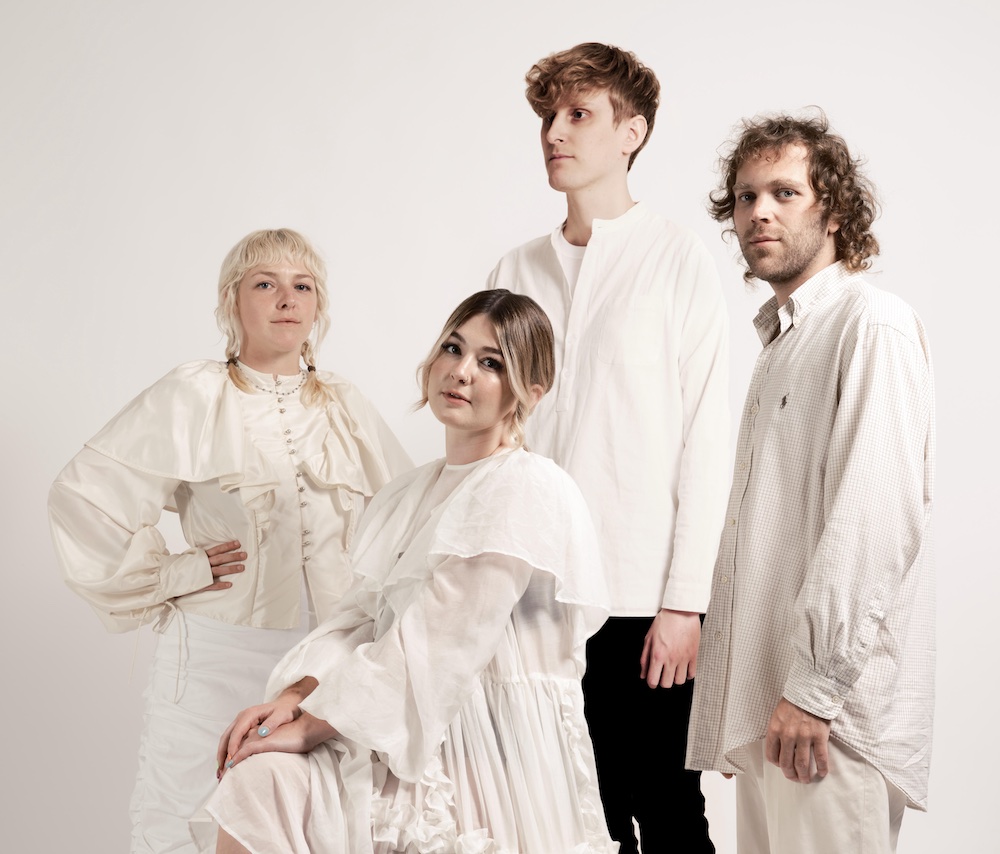 A few months back, the New Zealand indie-pop band Yumi Zouma released their latest full-length, Present Tense, which we deemed worthy of being our Album Of The Week. They recently recorded a session for SiriusXMU, which will debut on the channel later tonight, and they brought along a new cover of Everything But The Girl’s yearning 1994 single “Missing.” (Fun fact: The popular “Missing” remix peaked at #2 behind Mariah Carey and Boyz II Men’s “One Sweet Day,” which our The Number Ones column recently covered — Tom gave it a 9.) Check out Yumi Zouma’s take on it below.

Present Tense is out now via Polyvinyl.