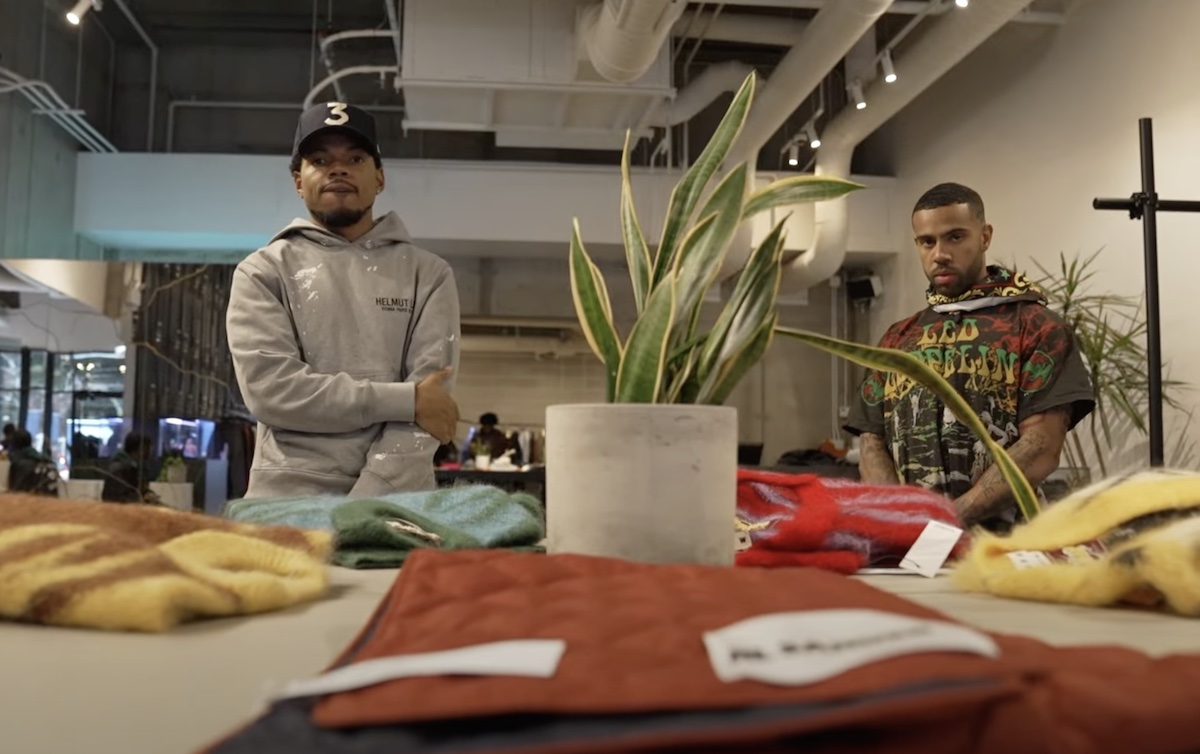 Last year, Vic Mensa and Chance The Rapper teamed up on a new single called “Shelter,” the first time that the Chicago rappers and longtime collaborators had appeared on a song together in quite a few years. It looks like the pair have not slowed down: “Me & Chano have been working on a lot of music for a while now, there’s much more to come,” Mensa said in a statement that accompanies “Wraith,” a new track dubbed as one in a series of Chance’s recent “writing exercises.” It was produced by Smoko Ono and Beat Butcha. Check it out below.