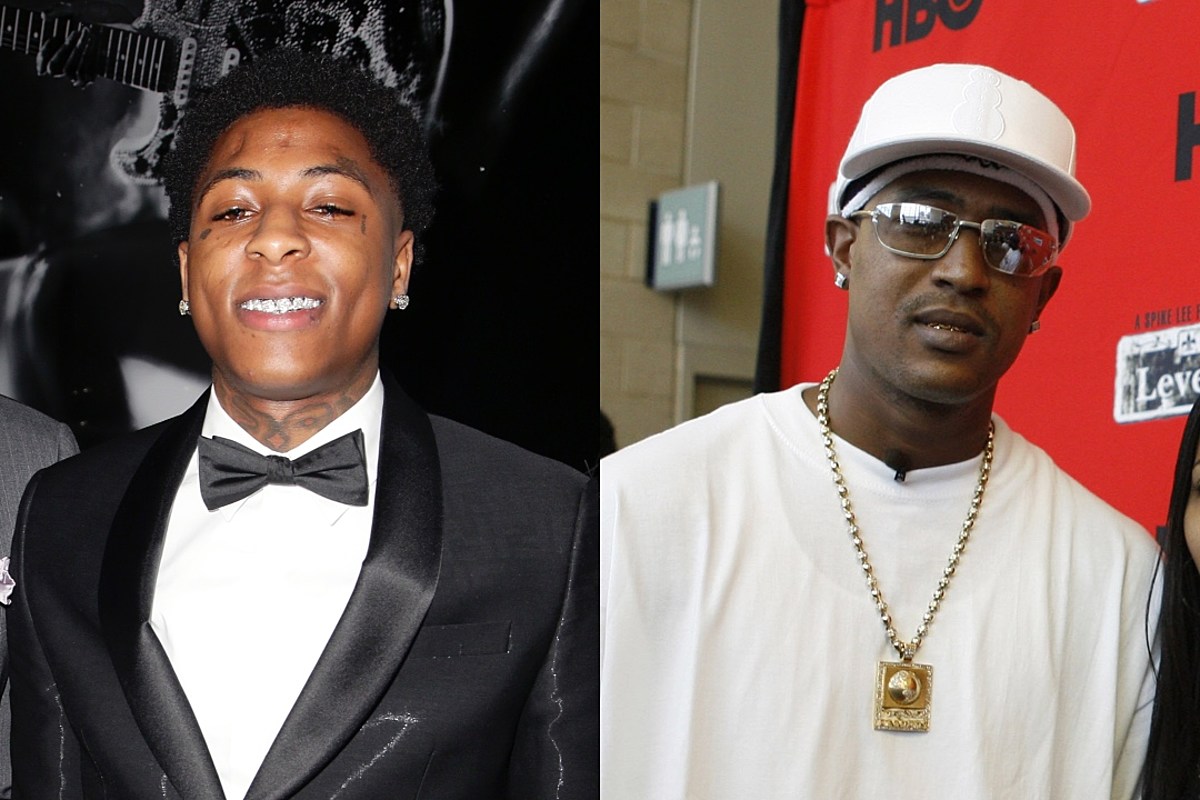 YoungBoy Never Broke Again paid homage to fellow Louisiana rapper C-Murder on his new track "Like a Jungle," which has drawn a heartfelt response from the former No Limit rapper.

On Sunday (Sept. 18), NBA YoungBoy released his latest video for the song "Like a Jungle (Out Numbered)," which is a flip of C-Murder's 1999 track of the same name that appeared on his sophomore album Bossalinie. The Baton Rouge, La. native shared a clip of the visual on Instagram. YoungBoy makes use of the original KLC and Master P-produced track while waxing poetic about his own life and legal issues.

"All these things make a real nigga turn strange, been through it all, he stayed the same/Seventeen, gone up the road strapped down with chains," YoungBoy raps over the mellow instrumental. "Long nights, I spent alone, hot made me colder/Killers tryna play me closer, family tryna fuck me over/They gon' lock me up, I beat 'em once/Gotta get away, tryna beat 'em two times/Head bad right now, tryna shake ’em while they play with my time."

"I never felt this way about a song," the comment reads. "U literally made my heart stop. u did like a jungle a real justice. It made me feel so good to know I am not forgotten and recognize by someone so real. I salute u until I am in the casket and after. Forever tru."

C-Murder, the younger brother of Master P, is currently serving a life sentence for the killing of 16-year-old Steve Thomas at Platinum Club in Harvey, La. on Jan. 12, 2002. Witnesses claimed the rapper and Thomas got into an argument, which led to C-Murder allegedly pulling out a handgun and shooting Thomas at close range. Thomas later died from his injuries.

C-Murder, born Corey Miller, was convicted of second-degree murder in 2009, and his attempts at an appeal have been denied despite the case being highly scrutinized. There was a break in the case in 2018, when one of the witnesses recanted his story. A short time later, a second witness also recanted testimony that named C-Murder as the shooter. Despite the new evidence, a judge denied Miller's request for a retrial.

Many people in the hip-hop community have advocated for C-Murder's release over the years, with Master P leading the charge. Kim Kardashian has even joined in the fight to try and free the rapper.