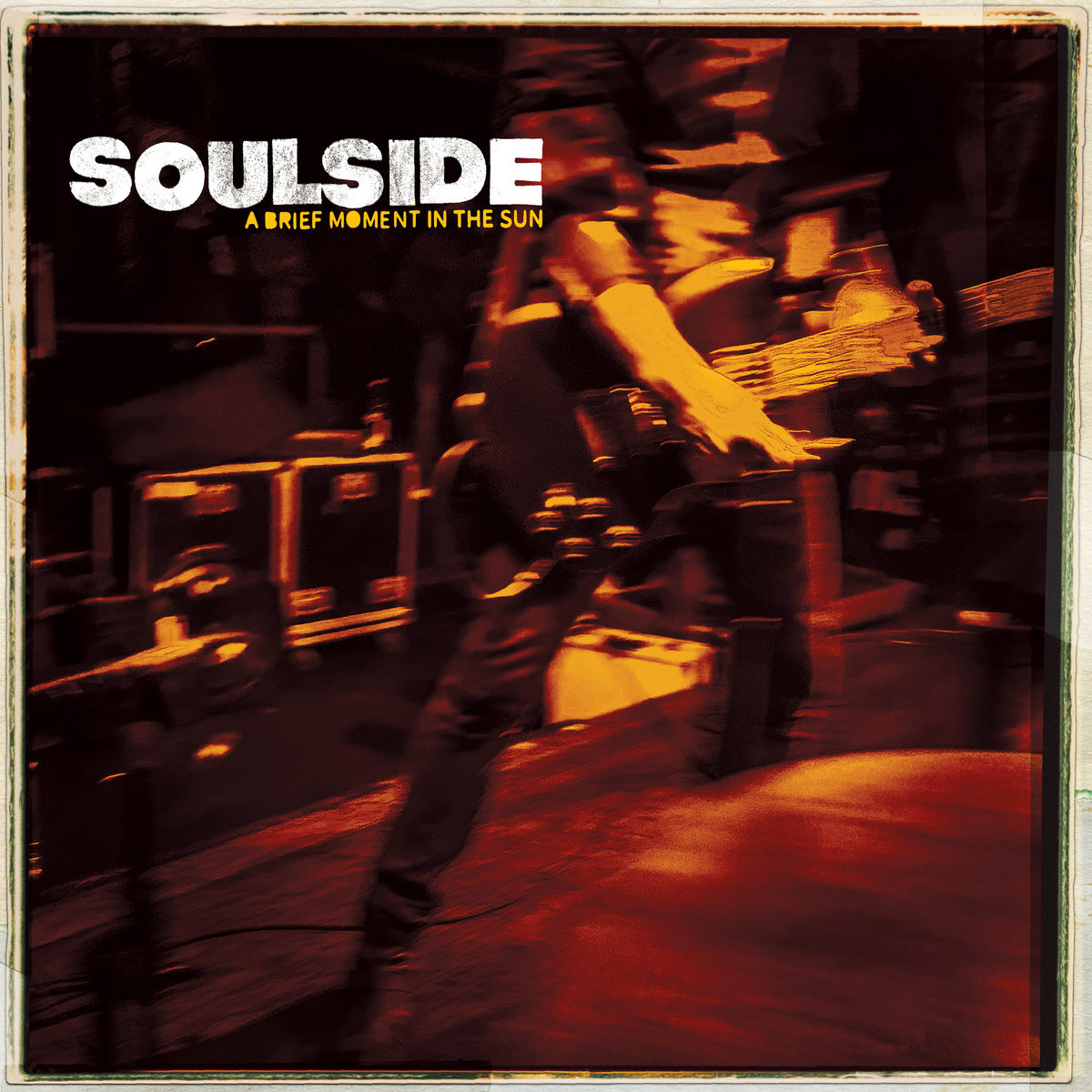 The great Washington, DC band Soulside got together in 1985, and they were right there on the ground for the Revolution Summer movement and for the birth of the genre that came to be known as post-hardcore. Soulside were a big part of the Dischord Records universe, and they made three albums before breaking up in 1989. Three of the band’s four member went on to start Girls Against Boys, while singer Bobby Sullivan became a civil rights activist. Now, Soulside are back together, and they’re getting ready to release their first LP since 1989’s Hot Bodi-Gram.

Soulside have reunited a few times in recent years, and they released the three-song EPP This Ship in 2020. Today, Soulside have announced their forthcoming album A Brief Moment In The Sun, their first in 34 years. The band, whose members are now scattered around the globe, wrote the new songs during the pandemic, and they recorded them with producer J. Robbins, another Dischord veteran. They’ve shared two new songs, and both of them lock back into the fervent groove of their early days.

The songs from the This Ship EP aren’t on the new album. Their new tracks “Runner” and “Reconstruction” cover a lot of ground; “Runner” is just a minute and a half long, while “Reconstruction” is a lot more expansive. But both songs are purposeful throbs that evoke memories of their older sound without attempting sounding like exercises in reanimation. “Runner” also has a music video that’s all surveillance-style footage, never really showing the band. Below, check out both tracks, as well as the album’s tracklist and a statement from the band.

We started writing the songs for A Brief Moment In The Sun in late 2020. It was daunting at first trying to make music virtually from four separate locations (NYC, Los Angeles, North Carolina, Austria) in the middle of a global pandemic, but we quickly found a songwriting groove and we added biweekly video conference calls to keep ourselves on track. By early 2021, we realized that there was something very special and passionate (and urgent) happening in these songs, and in November we met up for four days of in-person rehearsals in Brooklyn before heading down to Magpie Cage Studio in Baltimore to record the album with our old friend J. Robbins. It was pretty incredible working with J., who inspired some crucial changes to the songs, and Ian MacKaye came to the studio for two days to help make them even stronger.

A Brief Moment In The Sun is a narrative LP, full of stories: some based on Bobby’s personal experiences and others addressing volatile sociopolitical themes, including an historical perspective on racial oppression in the United States. In both the music and the lyrics, this new album picks up where Soulside left off years ago—but with zero nostalgia in the mix.

A Brief Moment In The Sun is out 11/18 on Dischord Records.