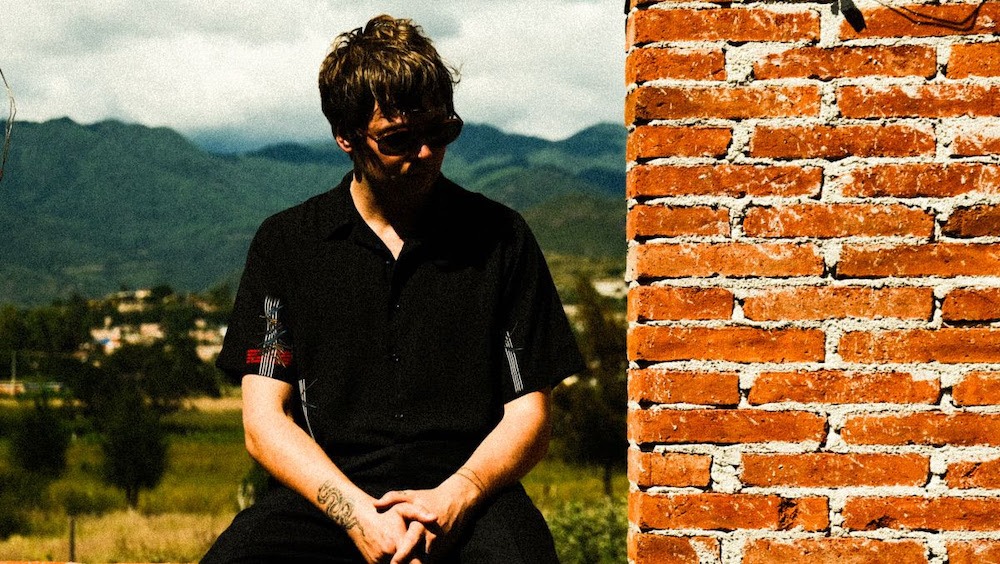 Young Guv, the one-man power pop factory of Ben Cook, is releasing his second album of the year, GUV IV next month, the sequel to GUV III, which came out in March. We’ve heard “Change Your Mind” and “Nowhere At All” from it so far, and today he’s sharing another one, “Cry 2 Sleep,” a gliding and smooth burble of a breakup song. “Another road/ And I’m so lost without you,” Cooks sings on it. “But a voice inside is telling me to run/ I hope you find someone/ Who makes you feel/ What you once felt from me.” Listen below.