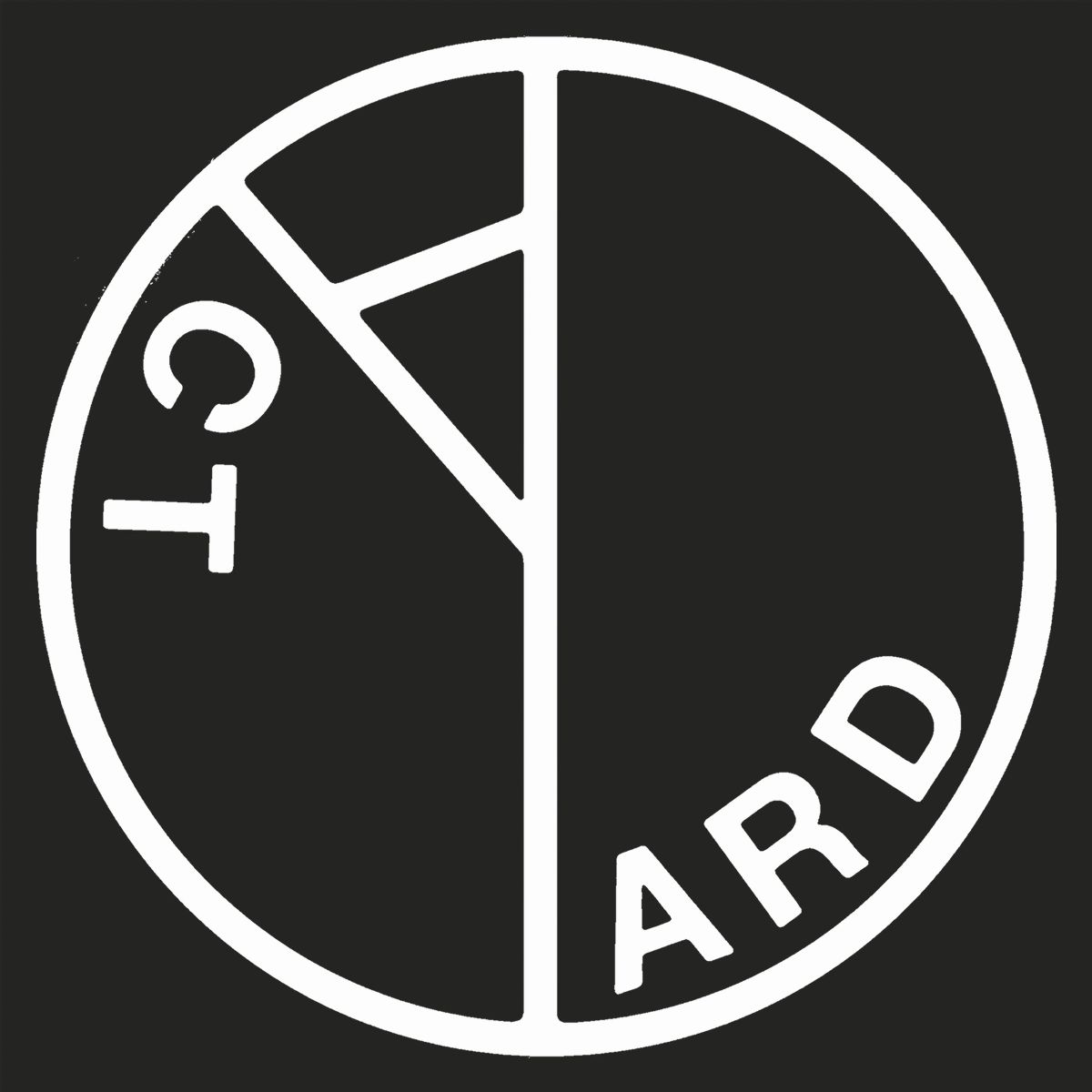 Yard Act were originally supposed to release their debut album The Overload today. It’s now been pushed to later this month, but the Leeds post-punk band are still giving us one final single today, “Rich,” which follows the title track, “Land Of The Blind,” and “Payday.”

“‘Rich’ is the natural successor to ‘Payday,’” frontman James Smith explains. “That’s the end of the story right? Success! Status! Security! Except, there’s always more money to be made, and you’re deemed a failure if your life starts to head back in the direction it came from. It’s about being so lost you’re sure you know exactly where you are and how you got there. I also wrote it because I thought it would be quite funny if Yard Act made a shit ton of money after I’d written an anti-capitalist concept album. It’ll be funny if I’m singing this song on stage when I’ve made my mint.”

“At worst it makes no sense, at best it comes off as pretentious, but that’s the point I’m trying to make when I write anything really,” Smith continues. “Things only really make sense if you exclude the bits that don’t back up the point you’re trying to make. I’m a hypocrite just like everyone else. I don’t have the answers and I’m just trying to do the best I can. It’ll never be good enough though. Enjoy the ride, life is short and you never know what’s round the corner.”

Listen to “Rich” and watch its accompanying music video from director James Slater below.

The Overload is out 1/21 via Island Records/Zen F.C. Pre-order it here.