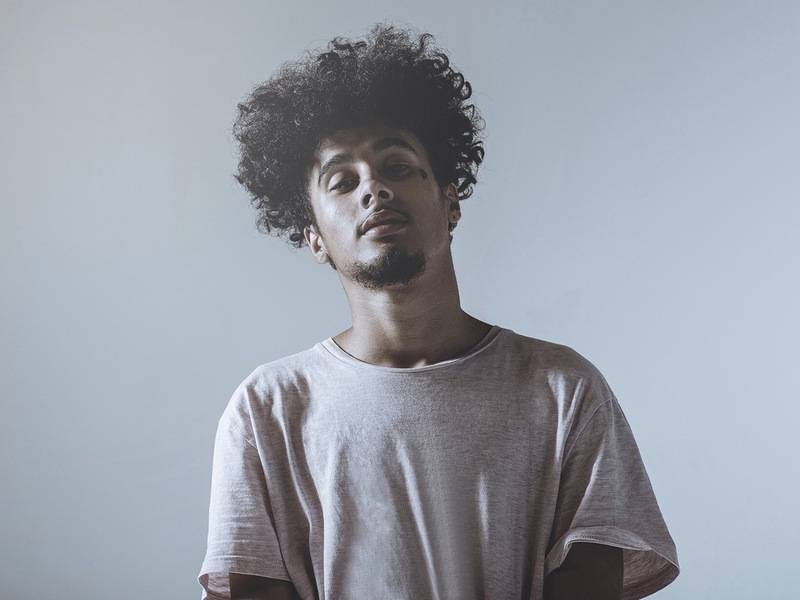 Wifisfuneral says he’s stepping away from rapping. The Alamo Records artist abruptly announced his retirement Twitter on Sunday (May 10).

“I don’t really know how to put this into words or actually explain this the best way possible but I’m officially retiring from rapping,” he wrote. “Thank you all so much and I love you. Until we meet again.”

On Monday (May 11), he started off the morning with a post about “Day 1 of retirement.” But a few hours later, one of his tweets suggest he was simply done with rapping as opposed to music altogether.

“Made a song for the side niggas and bitches,” he tweeted.

Made a song for the side niggas and bitches

A few months prior to his retirement announcement, Wifisfuneral dropped two singles: “idk” and “ColdAsIce.” He’d also been teasing a project titled Life As A Skeleton. 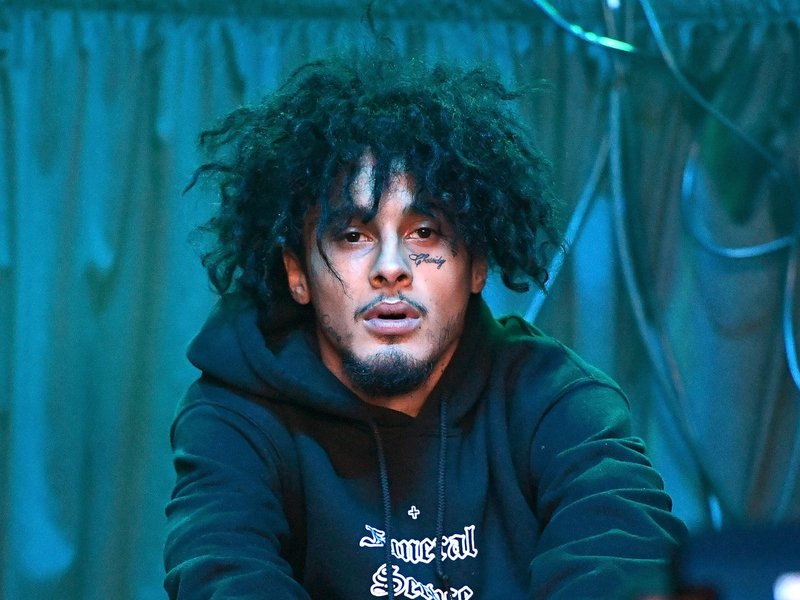 If Wifisfuneral isn’t bluffing about retiring, last December’s Ev3rything Sucks would be the final release of the rap chapter in his life and career. The project was one of his three releases in 2019 along with his Robb Bank$ collaboration Conn3ct3d and another EP, Ethernet 2.

Stream what could be his final rap songs below.