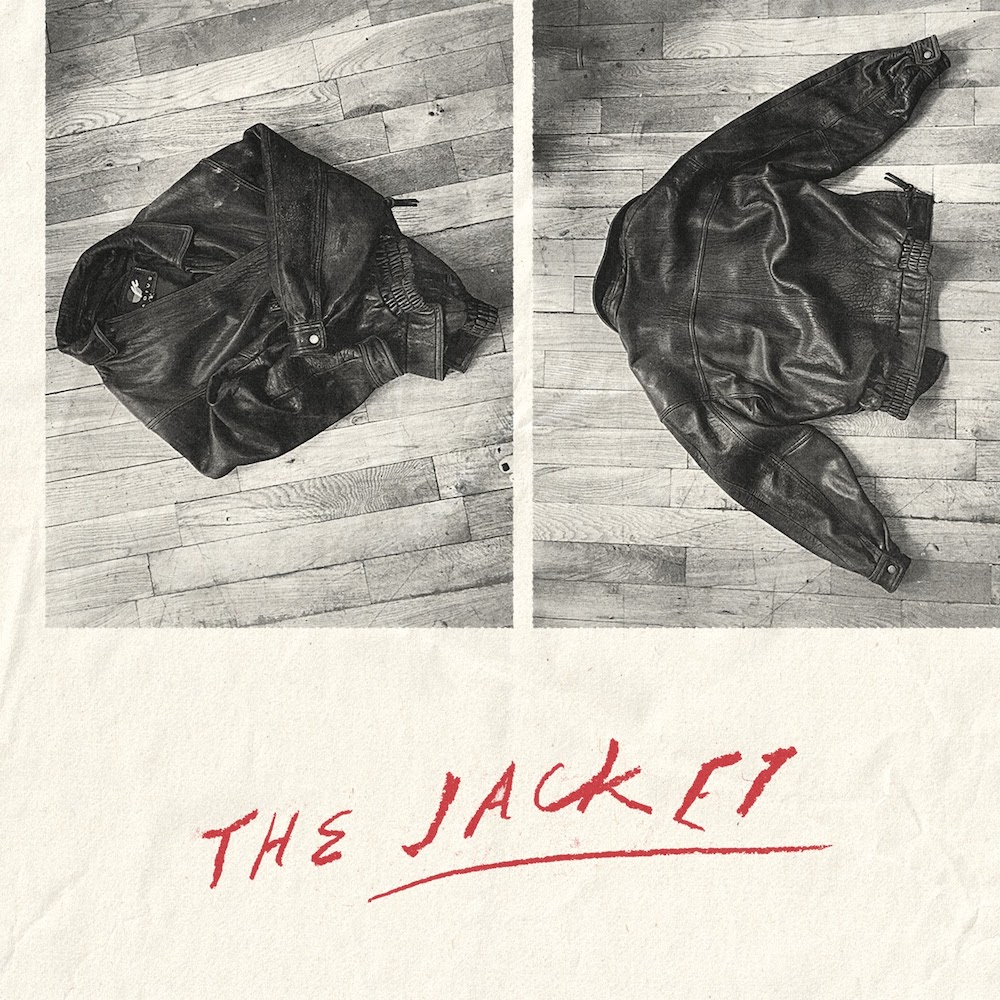 Widowspeak are releasing their sixth album, The Jacket, in a few weeks. They’ve shared “While You Wait” and the 5 Best Songs-worthy “Everything Is Simple,” and today they’re back with the album’s title track. Here’s the band’s story behind the track:

“The Jacket” is about things we choose, dress up in and adopt as symbols of who we are. Things that become objects loaded with meaning until we eventually lose or discard them, grow out of them. It’s a literal jacket in the song, and in the context of the storyline represents all the cliches (imagined and real) of being in a band, rock and roll, youth, projecting “cool” (or thinking you do), and believing in the power of symbols and costume to help find and define your true self. Eventually you move on from the moment, and the sorts of places and experiences and relationships tied to that time, when the jacket was your favorite thing in the world and felt like a part of you. It’s hard to let go. But you notice you aren’t that person anymore. The jacket, and everything it represented, was left behind somewhere along the way.

The Jacket is out 3/11 via Captured Tracks. Pre-order it here.