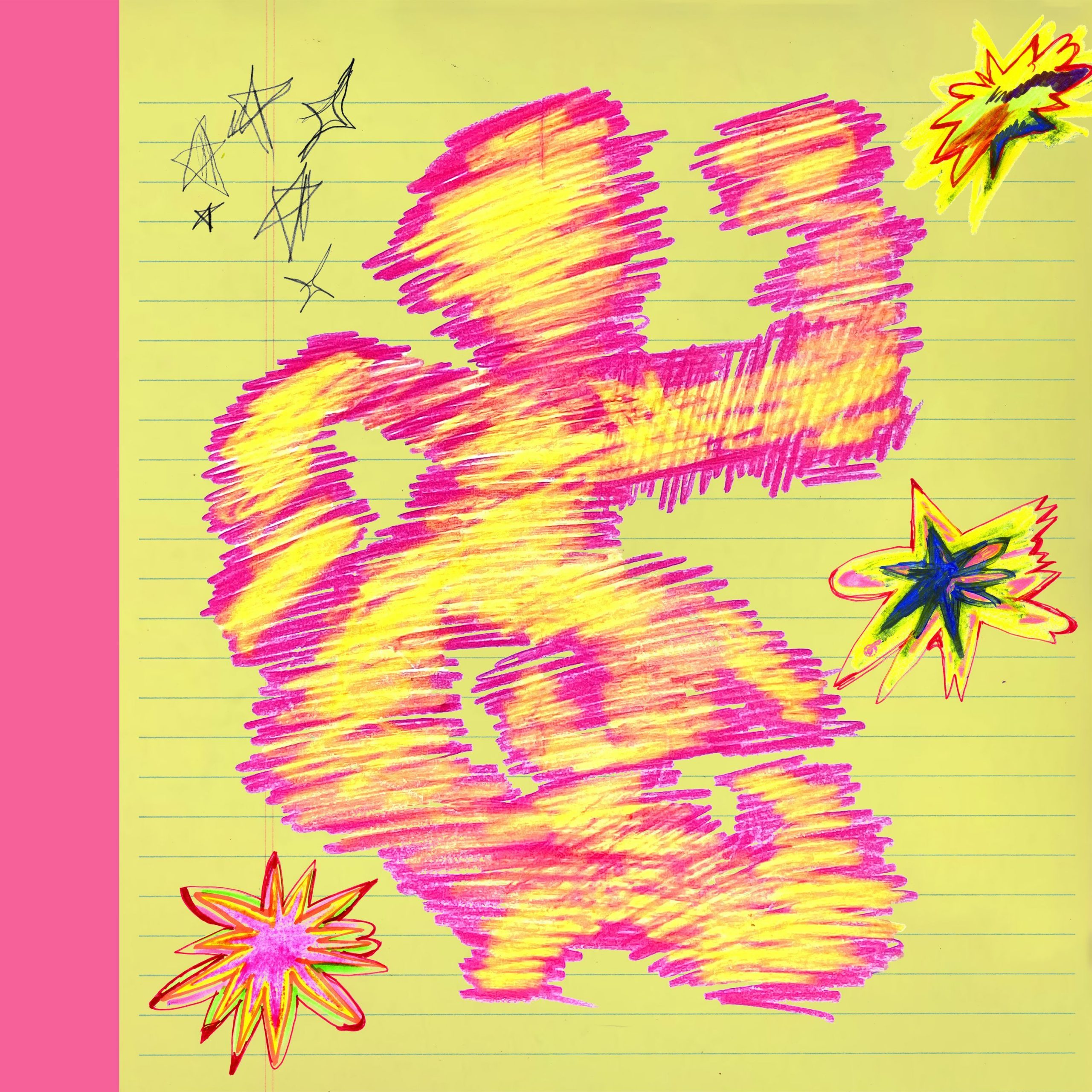 The Brooklyn band P.E. are releasing their sophomore album, The Leather Lemon, next month. They announced it a couple weeks back with “Blue Nude (Reclined),” and today they’re back with another song, “Tears In The Rain,” which was co-written and features vocals from Parquet Courts’ A. Savage.

“The relationship with Parquet Courts and P.E. goes back a long way,” Savage said in a statement, continuing:

I put out both of the bands that combined to make P.E. (Pill and Eaters) on my label Dull Tools, and both groups Parquet Courts has toured with. Also Jonny Schenke engineered several PC records. We’re old friends. [Singer] Veronica [Torres] asked if I would be into doing a duet with her. I was pretty blown away when Campolo sent me the music — the rain, the long beautiful Ben Jaffe sax solo. It all sort of had this lonely noir mood to it. The lyrics are vocal melody came pretty quickly. Veronica and I wrote each other’s lyrics and did cold takes of them in the studio. That day was a blast, we shared a lot of laughs and the energy was great. We’ve performed it a few times together last October when PC and PE toured together, every night was really special. I’m really proud of this one.

And here’s the group’s Veronica Torres on the track:

“Tears In The Rain” was special to us from its inception – a live recording based around samples of Jonny Campolo at the piano and Ben Jaffe’s incredible one-take tenor saxophone performance. It was Andrew that helped us see it through in the studio, driving the troubadour style feel of the song. He and I wrote lyrics side-by-side and for one another, intensifying the surreality of the instrumental and stretching it far beyond the classic “call and response” duet format. The result is the most tender song on the record, one we are all proud of for the way it has altered the perception and possibilities of the project.