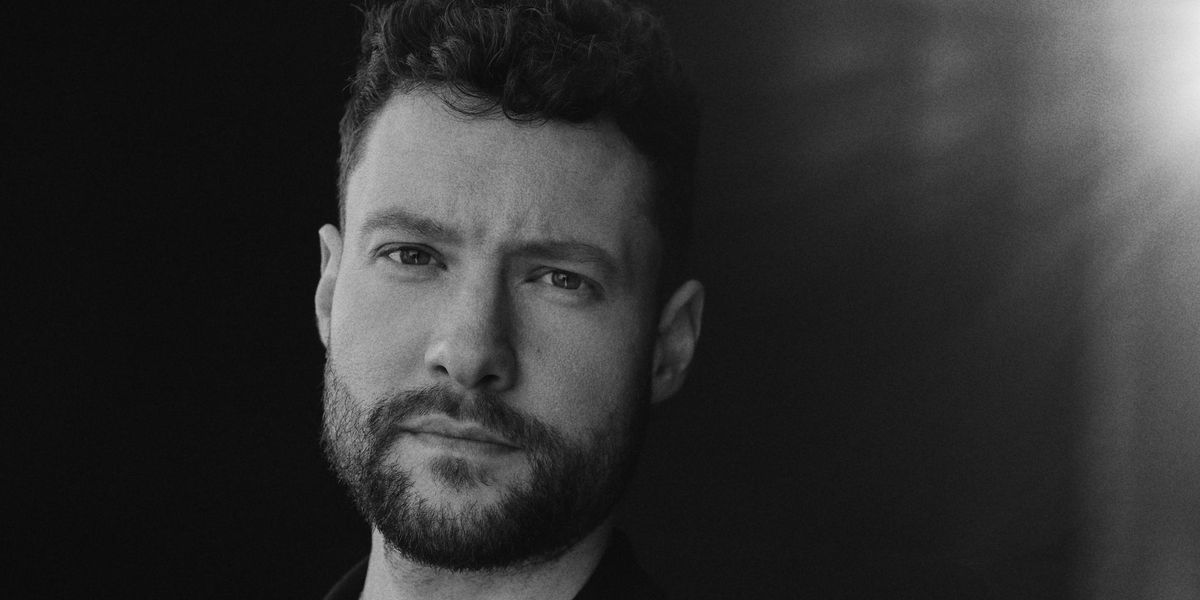 Calum Scott first gained fame as a favorite on Britain's Got Talent. In the seven years since, he's become one of pop music's most respected vocalists. His latest album, Bridges, is the work of a mature artist who's in control of their sound

In addition to music, Scott has become an advocate for mental health awareness and LGBTQ rights. After years of personal struggle and speculation, he's now comfortable with who is and how the public sees him.

From his hometown of Yorkshire, England, Scott talks to Demi Ramos about the new album and his voyage from human resources worker to international performer.


Calum Scott: It's Real with Jordan and Demi