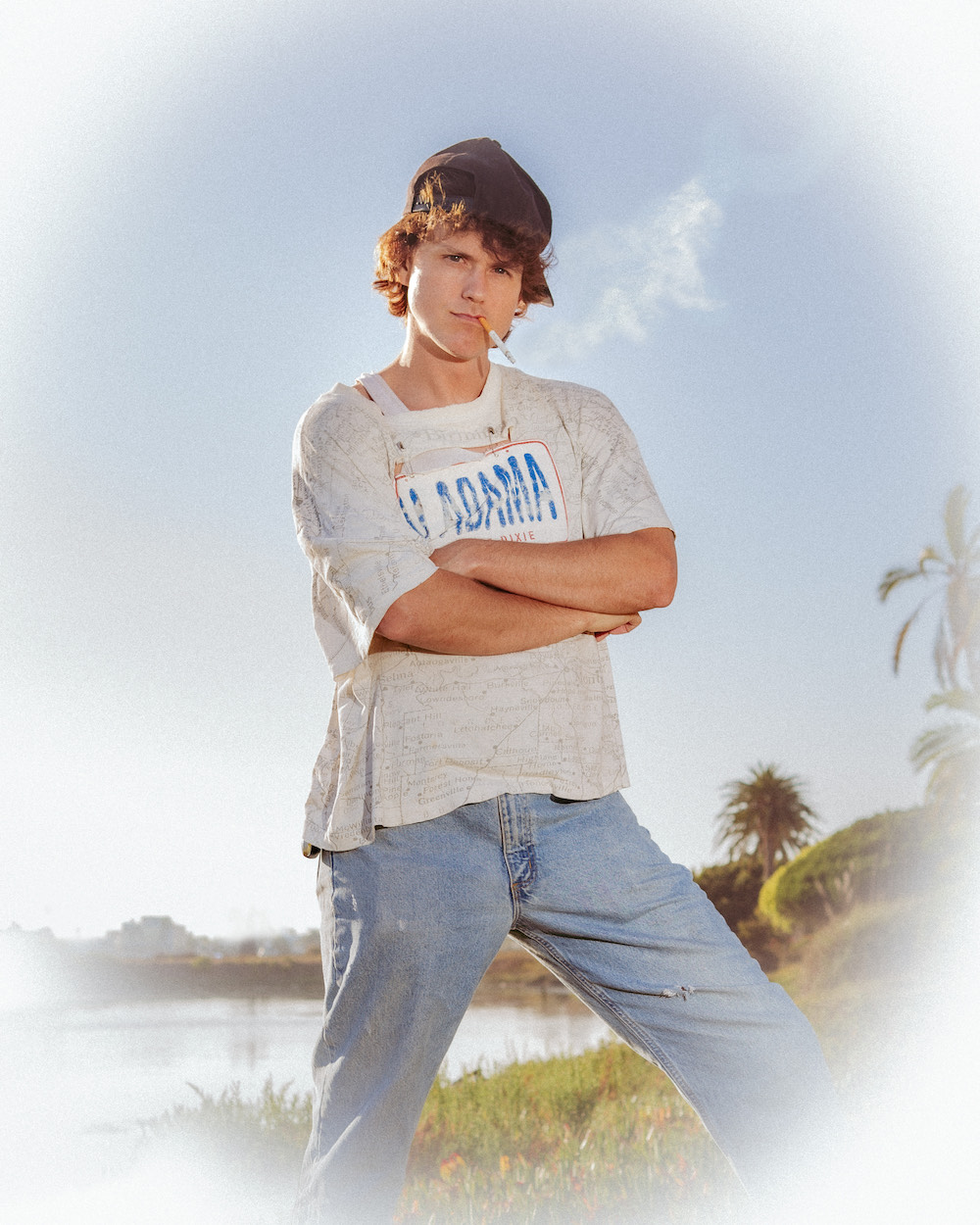 Next month, Whitmer Thomas is releasing a new Jay Som-produced album, The Older I Get The Funnier I Was. We’ve heard two tracks from it already, “Rigamarole” and “Most Likely,” and today the comedian is back with another one, the gauzy “Everything That Feels Good Is Bad.”

“This song is about all of the unhealthy things I know I’m not supposed to do that I get some satisfaction out of doing in the moment,” Thomas said in a statement. “Whether it be socially, emotionally, or physically i ain’t got a lick of self control. I’m a child of addicts, and I’m lucky not to have a drug problem, but I think it’s manifested in me being a goofy dumbass around people who I want to think I’m cool or eating 20 Buffalo wings even though I felt sick after 6.”