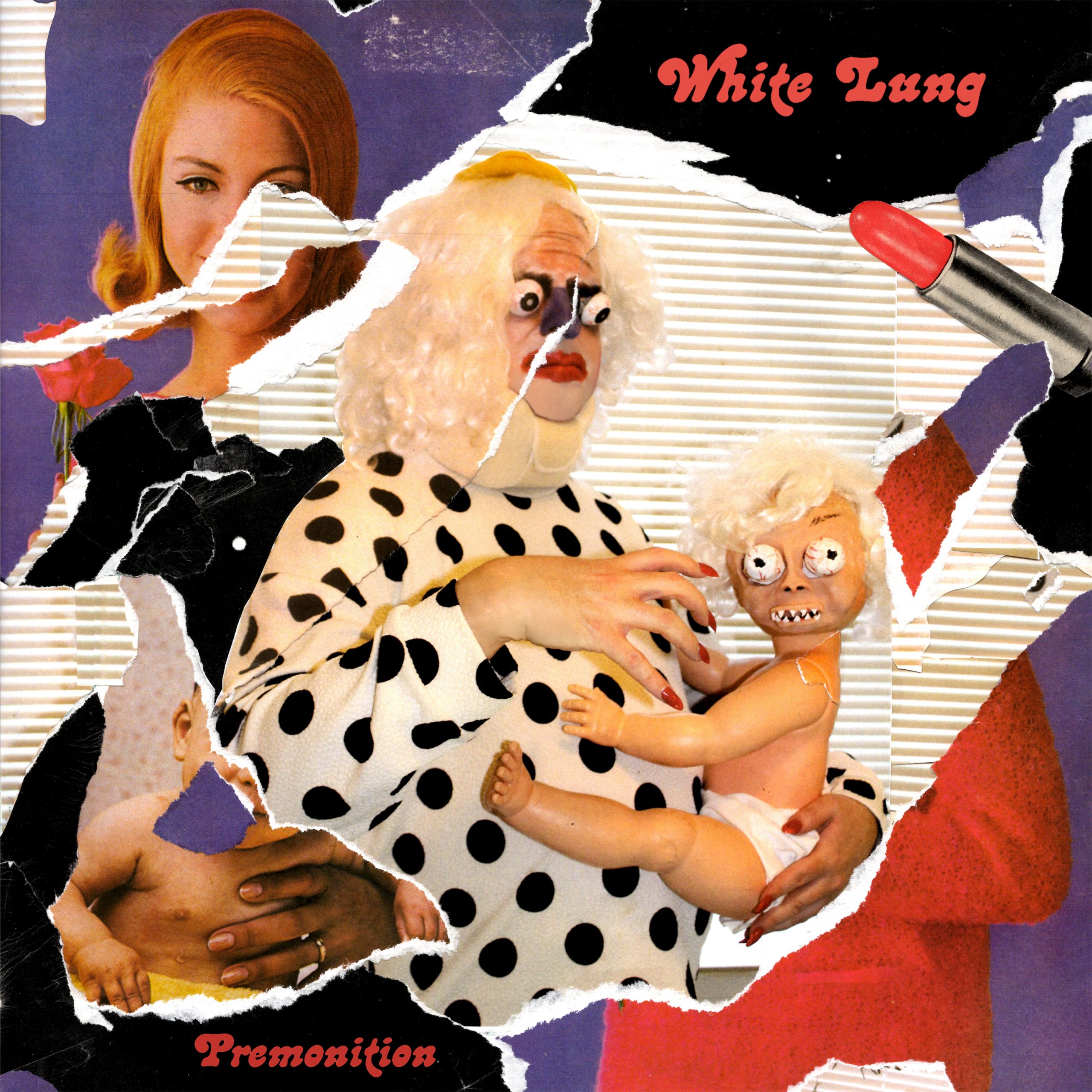 It’s been a long time since White Lung released an album. This doesn’t quite seem possible, but the Vancouver punk band’s last LP was Paradise way back in 2016. They’re finally returning at the end of this year with Premonition, their fifth full-length, but it’ll be a short-lived return: The band is breaking up after this release.

White Lung actually recorded Premonition before the pandemic, but they’ve been waiting to unleash it upon the world. They’ll finally do so in December, though it’s been so long that Mish Barber-Way found out she was pregnant with her first child during the recording sessions and has since given birth to a second child. On White Lung’s website, there’s a new interview between Barber-Way and Melissa Broder (the author behind the Twitter account @sosadtoday) about how motherhood, pregnancy, and writing sober informed Premonition.

Today we get a pair of lead singles, both with videos by Justin Gradin (who also did the cover art). “Date Night” finds frontwoman Mish Barber-Way on a date with a drunken God in Los Angeles. “I felt like that part of my life was expiring, so I was projecting those angry and scared feelings out onto the city of LA because it’s safe and comfortable to live in your anger instead of being self-reflective,” she writes in a press release. She says “Tomorrow,” the other new track, “is the song I wrote when I found out I was pregnant. There was a very serious understanding that life would be different forever and I was relieved to welcome that change.”

Watch both videos below.

Premonition is out 12/2 on Domino.