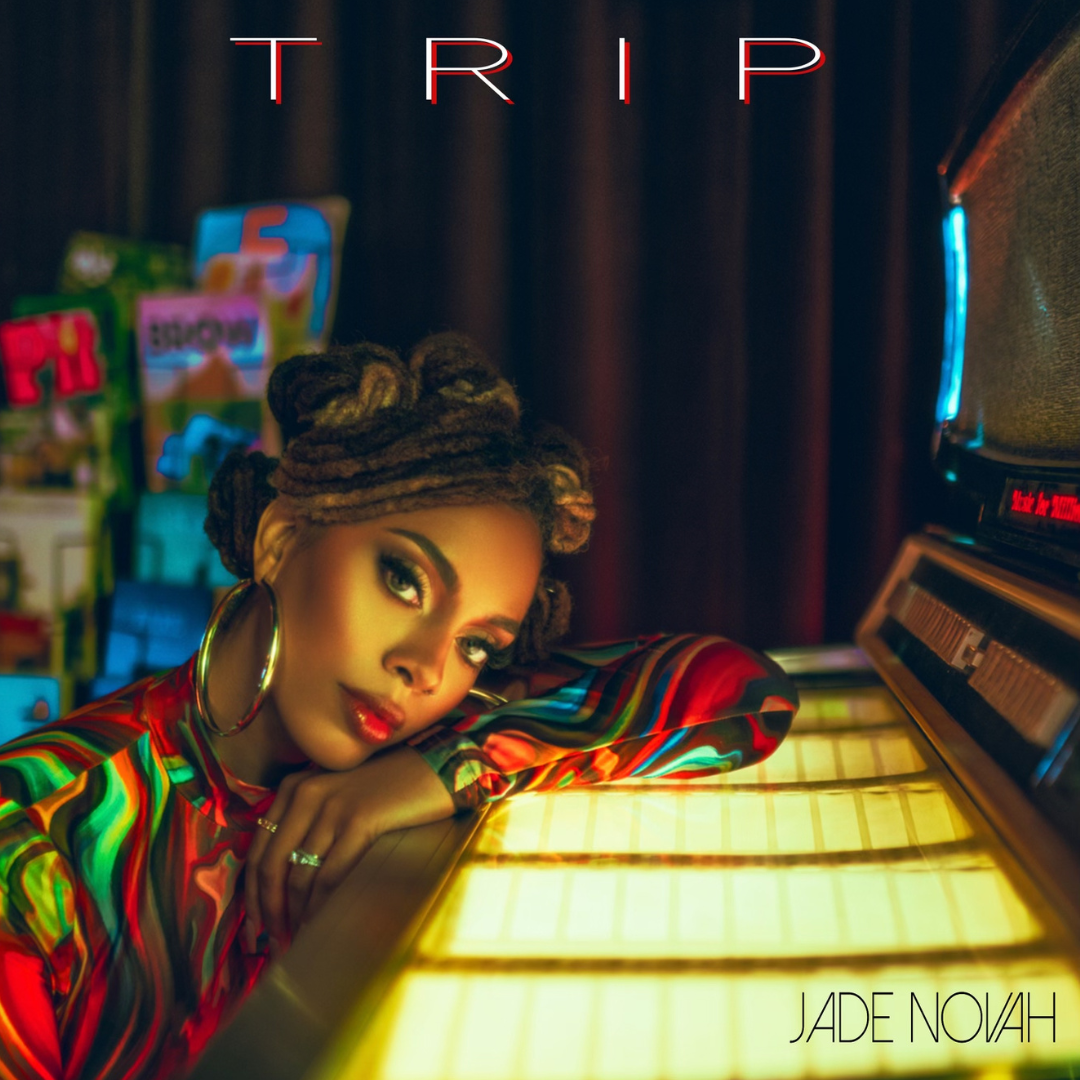 Fans are calling Jade Novah’s latest single “Trip” a majestic romantic anthem. The song opened with a piano introduction that led me to the start of what unraveled as one of the most beautiful R&B songs I’ve heard in a very long time. From the beautiful harmonies and what I describe as a powerfully soft soulful voice, I felt I could cry listening to the beauty of her voice, lyrics, and melodies.

No better word could have been used to describe this song – it truly takes you on a “Trip” where you’re living in the moment of love, romance, and a heartfelt connection. It has the effect of a Modern Day Isley Brothers and Babyface record – sensual, descriptive, and classy. She starts out the first verse with her alluring appeal “No it ain’t to harm to brag about it baby/ ‘Cause I’m a hidden treasure to find/ Use your imagination to find the destinations/ Where no one’s ever been before.”

This past week, the talented singer, songwriter, actress, and comedian released the scorching music video for her latest single on BET Soul. Just when I thought that the awe of having heard my new favorite R&B song was the best that it would get, I sat in awe once again with my face glued to the computer screen with the visuals before me. It was like watching a movie and music video all in one.

It’s the second single from the August 26th release of her highly anticipated EP “Moon in Pisces” and through her music video visuals, she took me on tour with her all around the world. Somehow, I left reality and imagined myself having traveled to Africa, Hawaii, Iceland, and The Rainforest just to hear her sing only to realize that I was still at home when the video ended. But it was okay, Novah continued to “take-me-there” each time I hit replay.

The music video opens up with Novah in a white wintery ensemble layered with a fur white headpiece as she rides in the back seat of a spacious luxury vehicle. She carves the words “Trip” into the icy windows with her long silver nails as she travels down a narrow path surrounded by snow-coated pine trees. The video melodically switches into the next costume with Novah flaunting reddish-orange hair as she sang in her sexy red lingerie. Smoke fills the vehicle and snippets of her bare skin captivate us for just a moment before scenes of a volcano erupting appear.

As the song progresses Novah transforms into a seductive Queen Nefertiti wearing gold with images of Egyptian pyramids in the distance. The jars of spices reminded me of The Queen of Sheba’s “Trip” to see King Solomon where it’s believed that she brought him costly, rare spices on her way to witness the splendor and beauty of his kingdom. Her last costume change would place us in an enchanted forest-like setting with Novah clothed in colorful, vivid flower leaves.

Fans call her talent limitless and many music lovers on YouTube did not resist the urge to comment. One fan wrote, “Your lyrics, your symbolizations in your videos, you are a vision and an icon!” Another fan wrote “This song x video is SO BEAUTIFUL! Your voice, The lyrics, the harmonies, the crescendo. Whew! Jade keep shining!!!”

“Can you take a road trip/ Deeper than the ocean/ Going coast to coast in/ Only one night/ Anything that you find/ Can be yours if you like/ From my toes to my lips/ Take me for a road trip,” she sings in the catchy hook.

With her wide range of talents praised by the likes of  Stevie Wonder, Lena Waithe, Reese Witherspoon, and Anthony Anderson, Jade Novah continues to prove that she is truely “a hidden treasure.”

Get ready to take a fantastic journey as you listen to Jade Novah’s “Trip” below. For more information, follow Jade Noah on IG @jadenovah