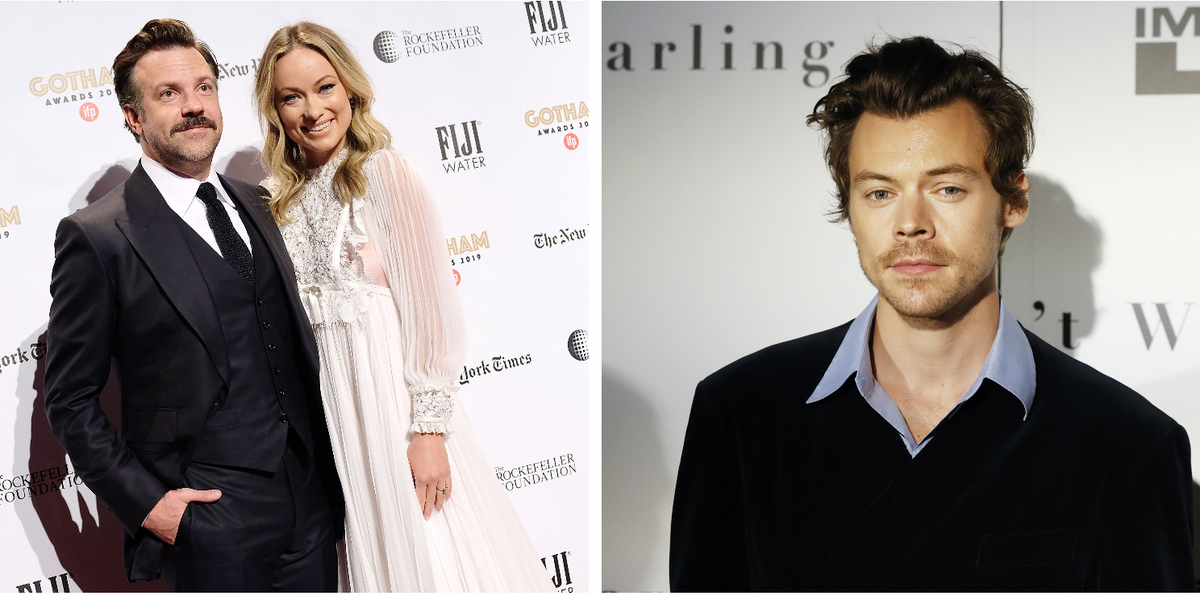 I’m sure you’re tired of the Don’t Worry, Darling drama that’s been consuming our lives for the past few months…imagine my pain while writing this. The endless spectacle surrounding Harry Styles and Olivia Wilde’s relationship continues.

Olivia Wilde and Jason Sudeikis’ nanny’s NDA must have run out, because she sat down this week with Daily Mail and spilled. The nanny reveals Wilde and Sudeikis were working on their relationship when Wilde went public about new boyfriend Harry Styles. She details the betrayal, potential alcoholism in Jason Sudeikus, and Olivia Wilde’s inherent obsession with Styles that she likens to a drug problem.

Perhaps the least surprising development in it all is that Jason Sudeikis texts exactly like Ted Lasso. With the #believe and "Mornin' Liv!", I'm shocked he didn't reference Roy Kent and the rest.

If you don’t have time to read up on the countless screenshots and damning evidence…here are the highlights:

What’s genuinely more surprising is that Olivia turned to Instagram stories to post the salad dressing recipe. While hysterical on her part, it’s essentially confirming that at least part of the story is true…who’s to say the rest of the melodrama isn’t?

The way the Daily Mail practically salivated over Wilde’s dressing, I expected some secret sauce made from liquid gold, not a smattering of red wine vinegar whipped up with olive oil, and Grey Poupon. IMO, that recipe is equal parts basic and disappointing.