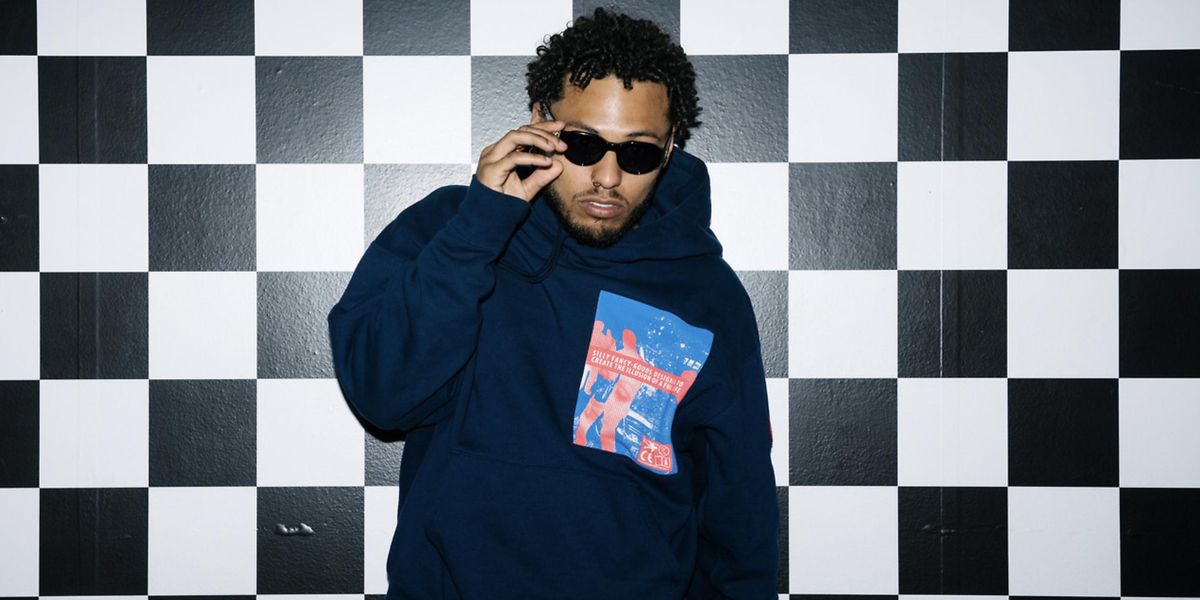 As part of the Chicago collective Savemoney, Joey Purp has aligned himself with longtime friends like Chance the Rapper and Vic Mensa. He's established his own identity as an MC who can quickly shift styles. His lyrics can be playful and fun, but also sharp and aggressive. His affinity for classic soul samples is reminiscent of fellow Chicagoan Kanye West.

It's been four years since his breakthrough debut album QUARTERTHING. Will we get the followup soon? So far in 2022, he's released an album with Kami, and he promises new solo music in the near future.

Jordan Edwards and Demi Ramos talked to Joey about upcoming new music, his favorite artists, and collaborating with Kami and Chance the Rapper. Watch the interview below.


Joey Purp | It's Real with Jordan and Demi