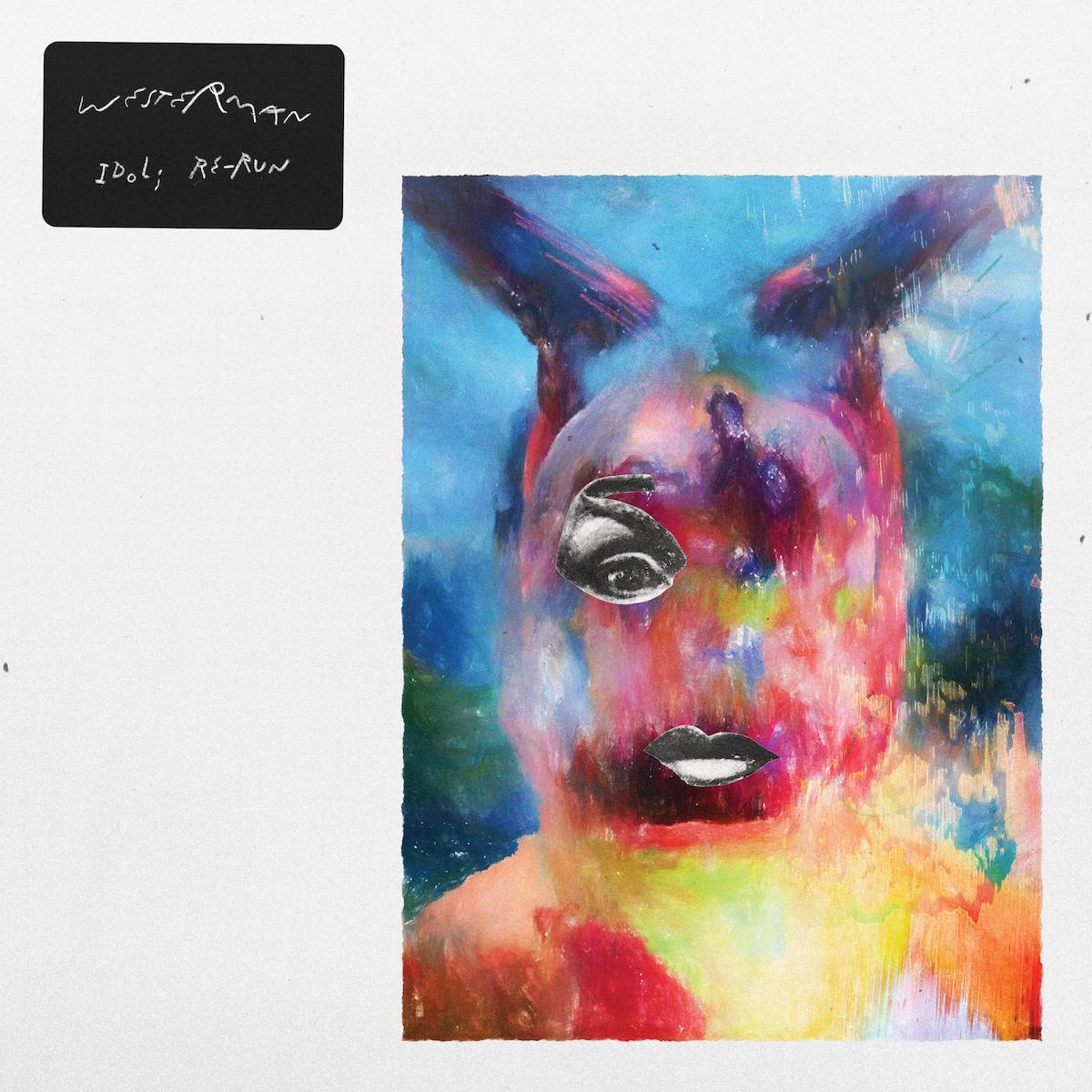 It’s been a little over two years since the endlessly intriguing South London artist Westerman released his debut album, Your Hero Is Not Dead, which came on the heels of a string of singles that led us to name him an Artist To Watch back in 2018. Today, he’s back with a new single, “Idol; RE-run,” the soft launch of Westerman’s next chapter.

The track is gorgeous crisp and engaging, and Westerman co-produced it with Big Thief drummer James Krivchenia. Krivchenia, Mikel Patrick Avery, and Booker Stardrum all played drums on the track, and it also features Ben Reed on bass, Luke Temple on synth, Mat Davidson on piano, and Robin Eubanks on the trombone.

“The lyrics to the song were written around the same time as the storming of the Capitol,” Westerman said in a statement. “The compulsion towards the pedestal is strong. The need to scapegoat and revere without logic. Our populists actively celebrate their being people who don’t know anything other or better than anyone else, yet these spectres with their failings conduct our anger and resentment as if they were gods. They are nothing more than the shadow of something else, the face fronting a need to be loved or revered present in everyone. And there will always be another face to front.”

Westerman has also announced a North American tour that kicks off next May. Listen to the new track and check out those dates below.

“Idol; RE-run” is out now via Partisan.