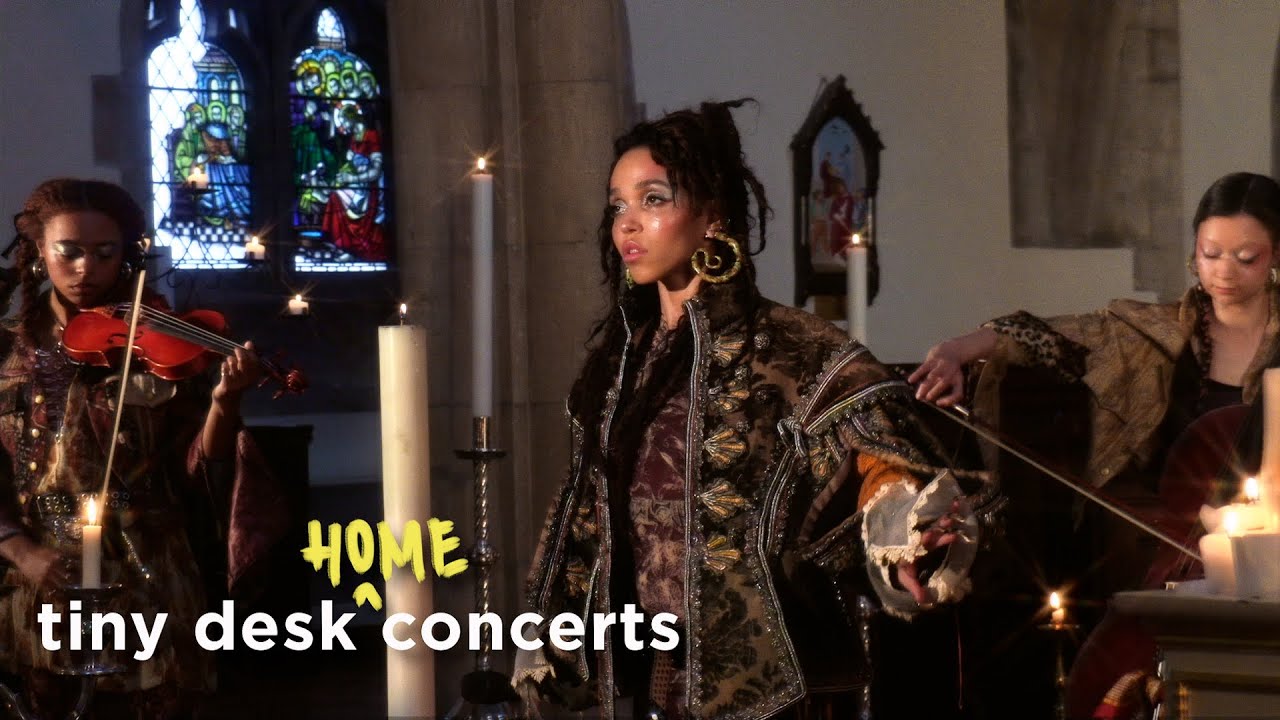 At the beginning of this year, FKA Twigs reemerged with a mixtape called CAPRISONGS. True to the mixtape nature, it was a looser, more laidback collection than what we’ve heard from Twigs in the past, which perhaps suggested it was a transition to something else on the horizon. In the past couple days, she’s also been teasing a new song called “Killer.”

Yesterday, FKA Twigs returned to socials to once more tease “Killer,” this time in the form of a live debut performance. At her Tiny Desk (Home) Concert, Twigs gave us our first taste of the song sandwiched between performances of “Home With You” and “Cellophane,” all of it backed by Kelly Moran on piano, Lucinda Chua on cello, and Damsel Elysium on double bass and violin. The studio version of “Killer” officially drops next week, but for now you can hear it and watch the rest of her performance below.