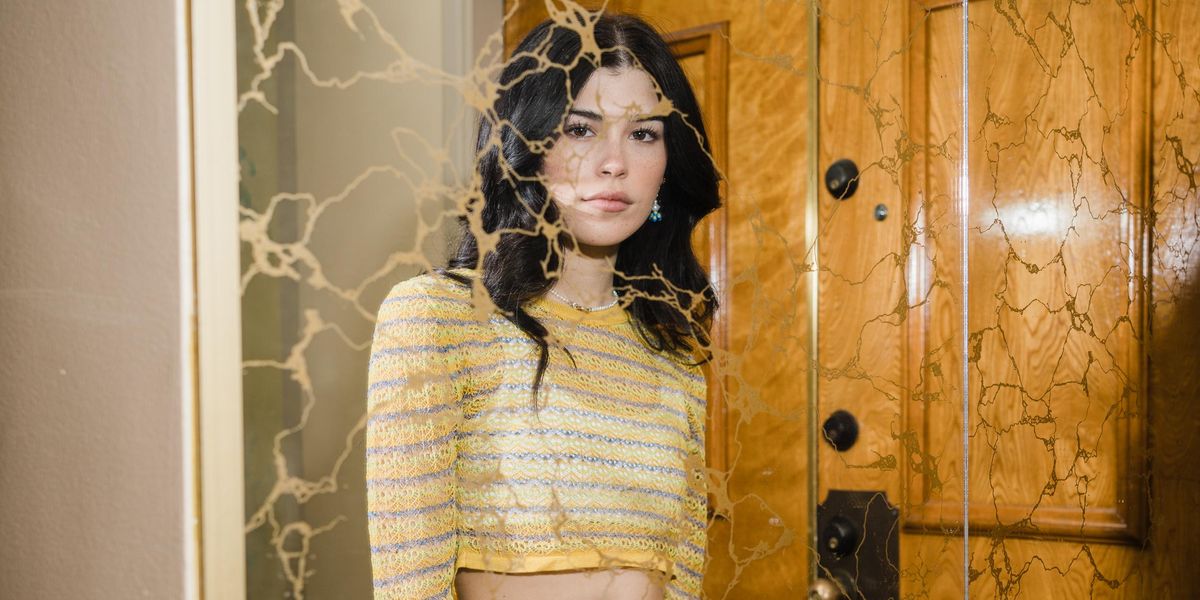 Dylan Conrique didn’t want to release “Birthday Cake.” She thought the track, written for her best friend who had lost her mother to cancer, was too personal and specific. But her friend insisted that the world needed to hear it.

The song has helped gain Conrique a worldwide audience and touched millions of lives along the way. Sure, it’s sad; but it’s also about perseverance and getting the most out of life.

Beyond music, she is an actress best known for her role as Tamara Colins on ABC’s The Rookie. Hollywood's post-pandemic world of self tapes and Zoom auditions have allowed her to balance both sides of her career.

We sat down with Conrique to talk about the success of “Birthday Cake” and how she maintains a normal teenage life.