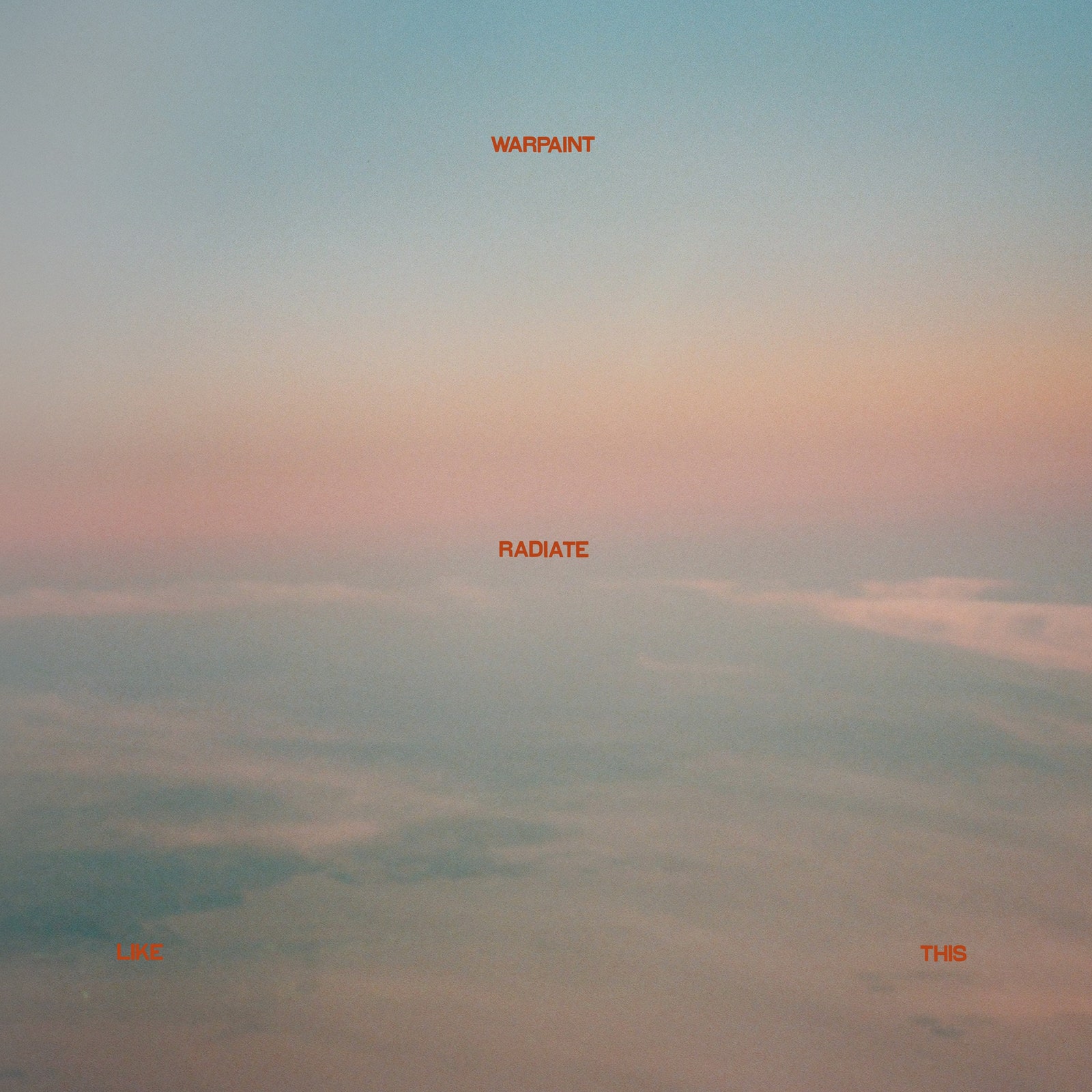 Warpaint back, baby! It’s been nearly six years since the shimmery, harmony-rich Los Angeles quartet released Heads Up, their last album. The band has never fully gone away. Last year, for instance, Warpaint released a couple of one-offs, covering Gang Of Four on a tribute album and writing a new song for an HBO show. The members of the band have also kept busy with solo records and side projects; Stella Mozgawa, for instance, just announced the existence of Belief, her new duo with producer Boom Bip, two weeks ago. But an intermittently active Warpaint is one thing, and Warpaint in album mode is another. Warpaint are in album mode now.

This spring, Warpaint will follow Heads Up with a new LP called Radiate Like This. They’ve just shared opening track “Champion,” a prime example of what this band does so well. The song’s groove is tricky and complicated, but it’s also smooth and intuitive. The members of the group sing over it in rich harmonies that sound absolutely nonchalant. They sing about tapping into inner strength — “I’m a million years old/ I’m a champion” — and they make it all sound casual somehow. Below, listen to “Champion” and check out the Radiate Like This tracklist.