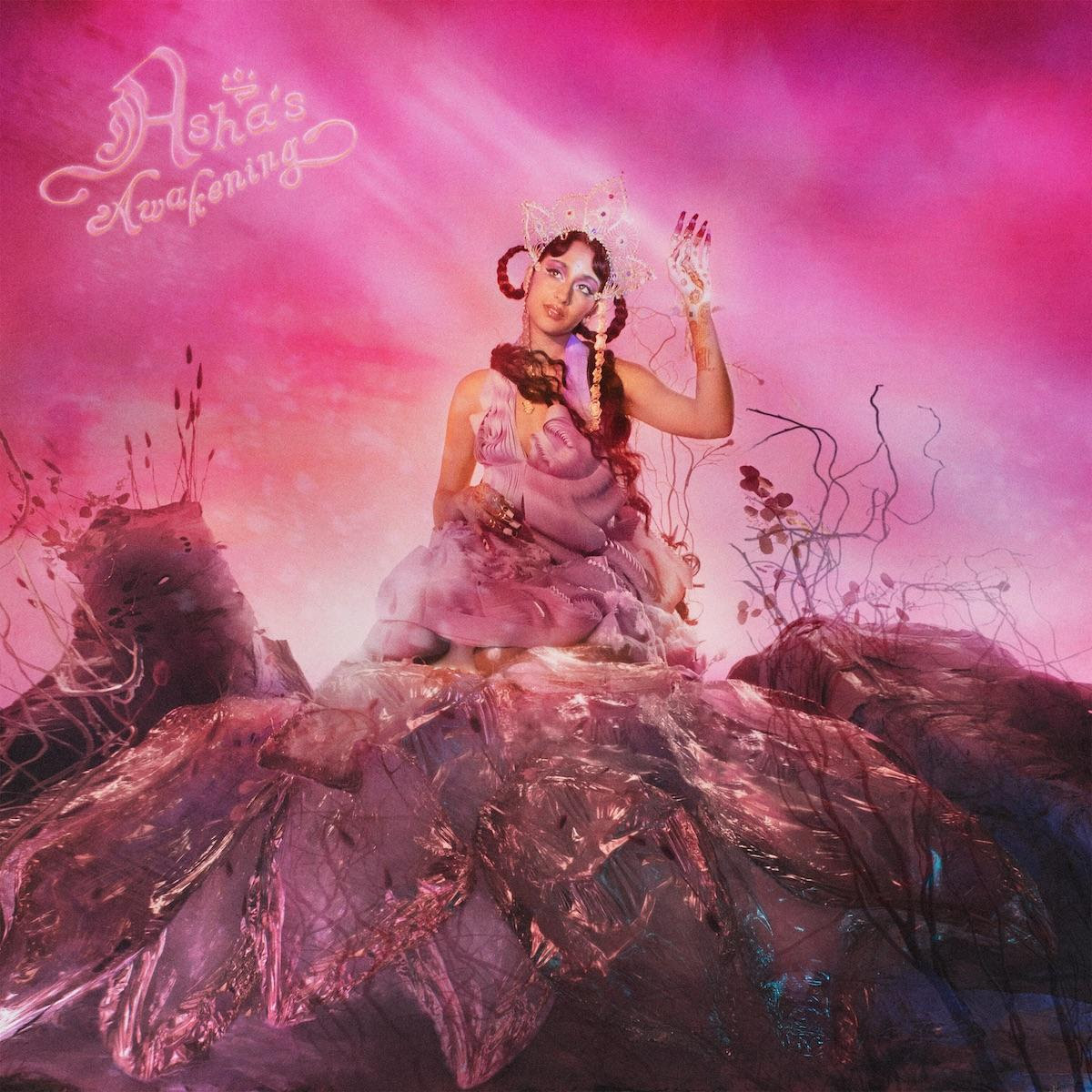 Two new album announcements today were paired with new singles featuring Vince Staples. One was “Secret,” the lead single from Asha’s Awakening, Raveena’s new concept album about “a space princess from ancient Punjab who, through a fantastic journey across the centuries, learns about love and loss, healing and destruction.” The track was supposedly inspired by early 2000s pop and Bollywood, two influences that definitely come through in the booming pop-R&B production and Raveena’s presence in the video.

Also recruiting the Long Beach rapper was longtime collaborator Kilo Kish, whose sophomore album American Gurl is coming in March. The album, which also features Miguel and Jean Dawson, is preceded today by new single “New Tricks: Art, Aesthetics, & Money.” Kish says the song “was inspired by the old quote warning never to bite the hand that feeds you. And though it provides, I feel yanked around by the players, trends, and expectations of our age and industry. Ever-wanting to bite, question, and change.”

Check out both videos below.

Asha’s Awakening is out 2/11 on Warner. American Gurl is out 3/25 on Kisha Soundscapes + Audio.