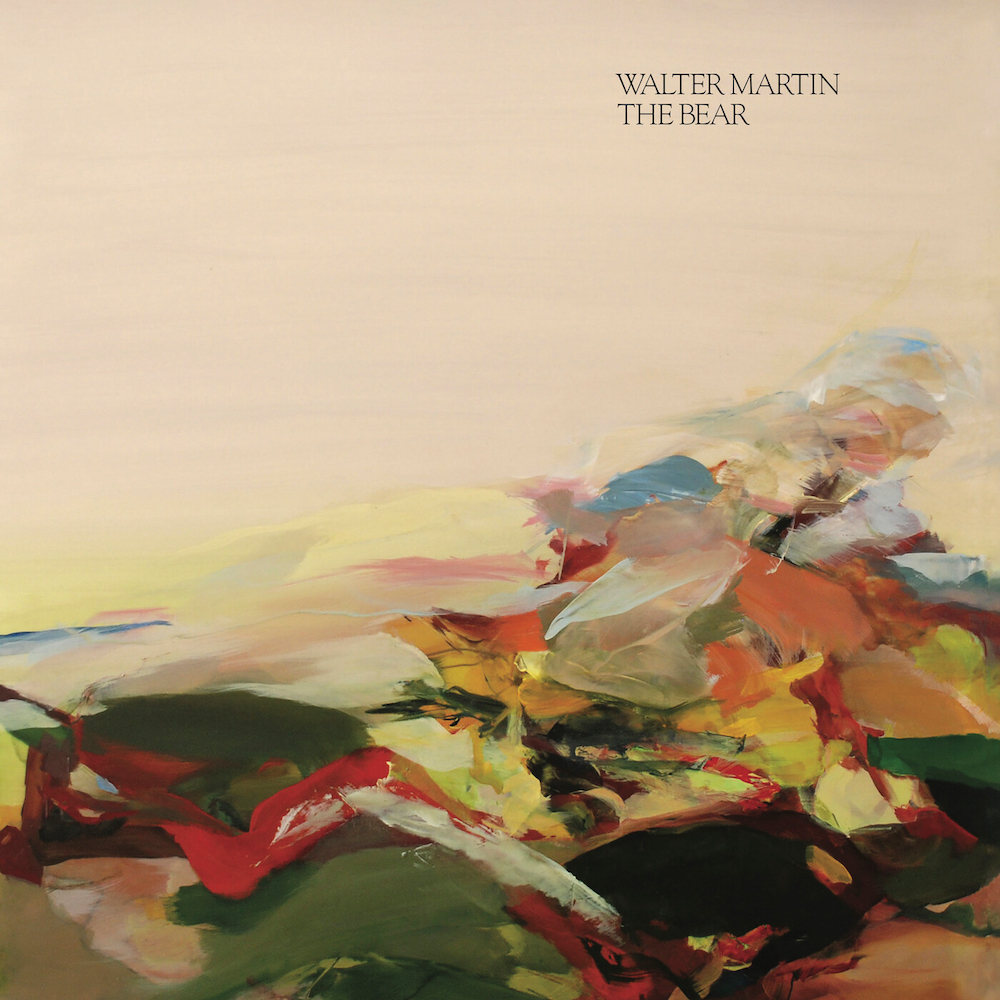 Ever since the Walkmen embarked on their hiatus, several of the band’s members have had prolific solo careers. But none of them have churned out music at quite the pace of Walter Martin. Today, Martin’s announced his sixth solo album in under a decade, The Bear. It’s out at the end of March.

The Bear is the first album Martin has made since leaving his longtime home in New York City and relocating upstate — he recorded it in an old schoolhouse turned studio on his property, inviting collaborators like Josh Kaufman and Minari composer Emile Mosseri. It’s described as “the kind of album I’ve been building towards for my entire career.” “I don’t think I’ve had the nerve to be honest, this autobiographical before,” he said in a press release. “But more than anything I’ve ever written, these songs explain who I am and why I make this stuff.”

Along with the announcement, Martin has shared the album’s title track. “This song was inspired by the myth of a blind bear on my road,” he said. “It’s an autobiographical story about trying to find hope and magic in an increasingly dark world.” Check it out below.