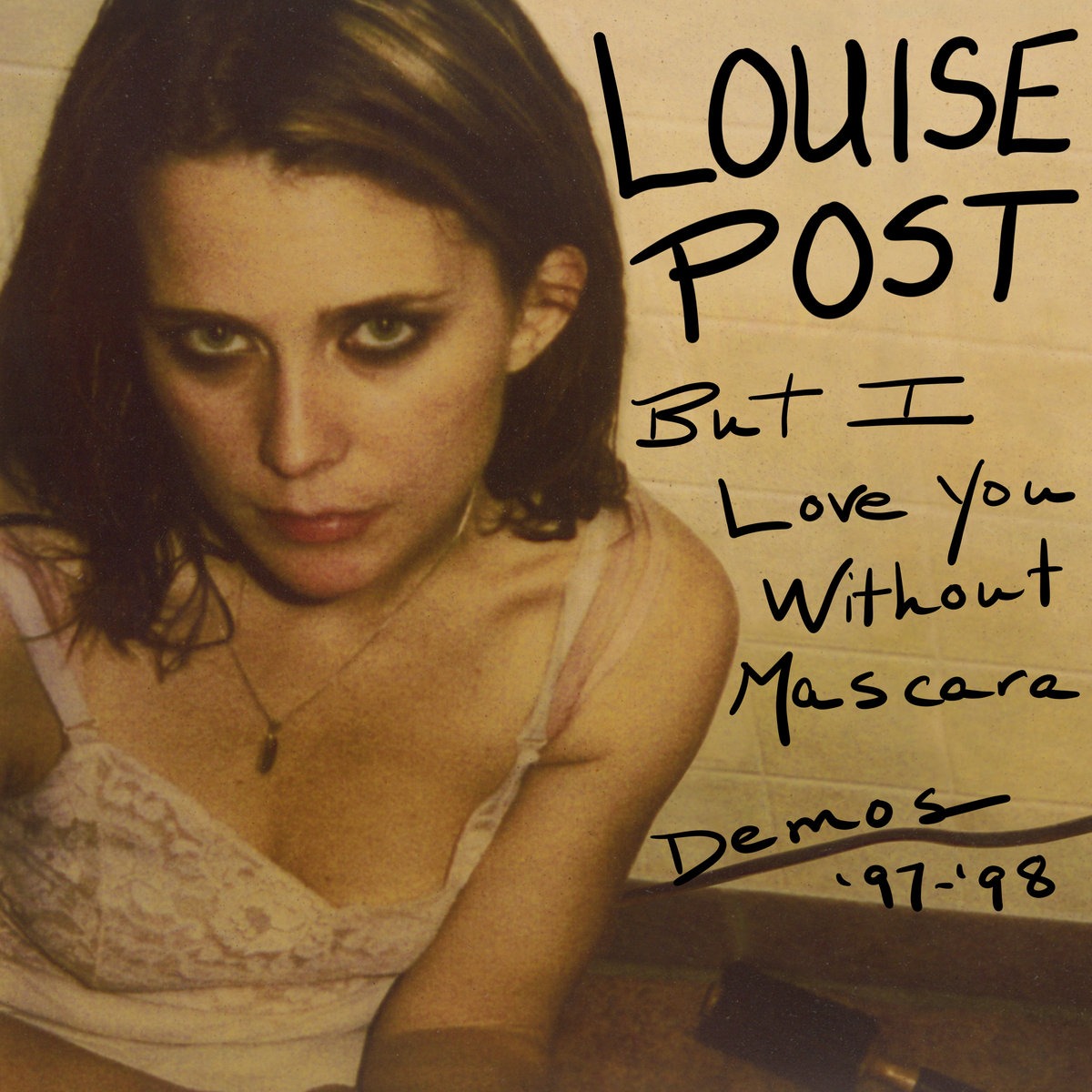 Louise Post of Veruca Salt is prepping a new solo album for release in 2023, but first she’s revealing some much older recordings. After teasing its release last week on Instagram Live, Post has unveiled a six-song collection from her archives titled But I Love You Without Mascara (Demos ’97​-​’98). As per the title, the EP-length set compiles recordings Post made in the late ’90s during a pair of sessions in Los Angeles and Chicago. Jo Goode, James Iha, Pat Smear, and Matt Fass contribute gang vocals to “Complete Me,” and there are a few other players credited here and there, but mostly this is Post playing everything. Check it out below along with a video for “Used To Know Her.”