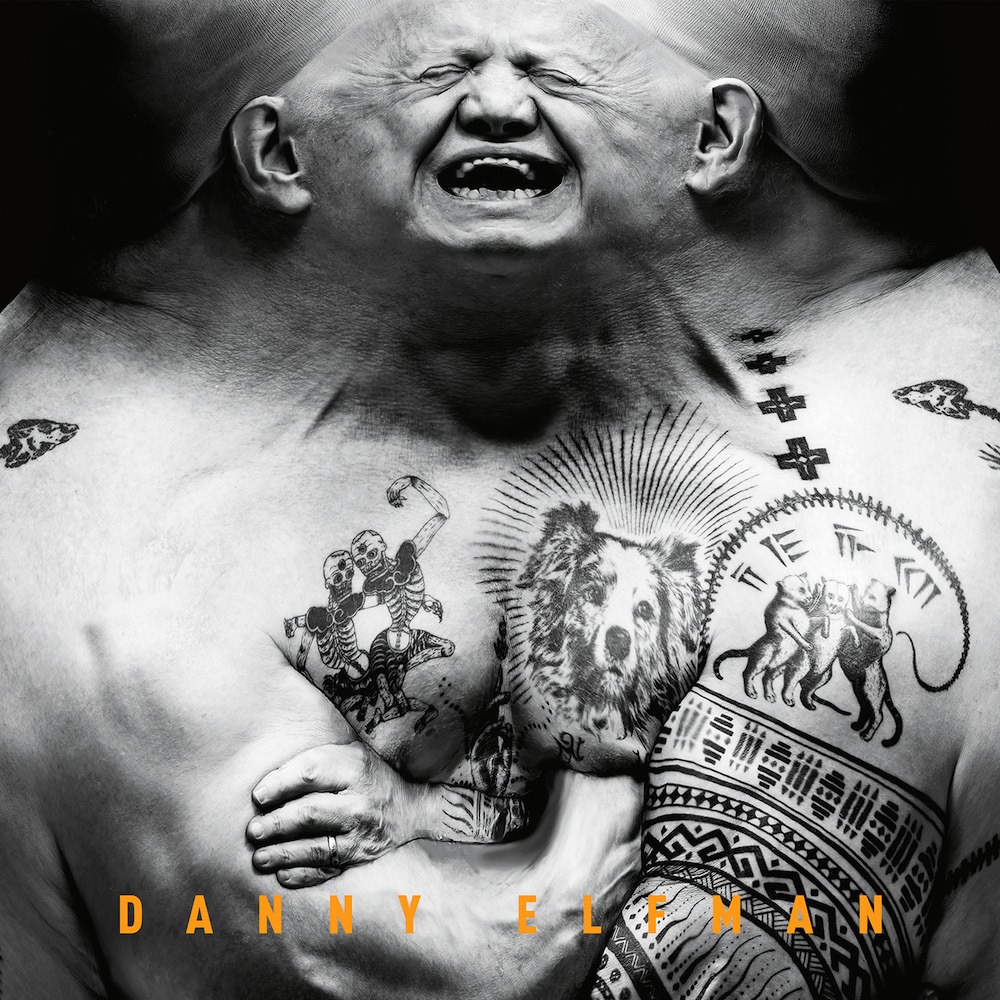 In June of last year, celebrated film score composer and former Oingo Boingo member Danny Elfman released his second-ever studio album, Big Mess. Since then, he’s performed two Coachella 2022 sets (Danny Elfman: From Boingo to Batman to Big Mess and Beyond!) and scored Marvel’s Doctor Strange in the Multiverse of Madness. Now, Elfman is back with Bigger. Messier, which features reimagined versions of songs from Big Mess. It features guest vocals from Trent Reznor, Iggy Pop, HEALTH, Kaitlyn Aurelia Smith, Zach Hill of Death Grips, Xiu Xiu, Squarepusher, Ghostemane, and more, and it’s out on August 12 via ANTI- / Epitaph. Today, Elfman is sharing a new version of “Kick Me” with a feature from Iggy Pop.

“At the onset of Bigger. Messier., I asked the same thing of every artist: ‘express me through your own eyes,’” Elfman says of his new project. “Not only was I surprised at the artists that wanted to participate, but completely blown away by what everyone contributed.”

Elfman adds: “There’s a tremendous amount of diversity represented throughout, and I couldn’t be more excited to announce the record with Iggy’s version of ‘Kick Me,’ which not only serves as a reinvention of the song vocally, but instrumentally as well. This record became such an enjoyment of experimentation and relinquishing control of my own work in a way that I’ve never done before.”

Listen to “Kick Me” featuring Iggy Pop below.