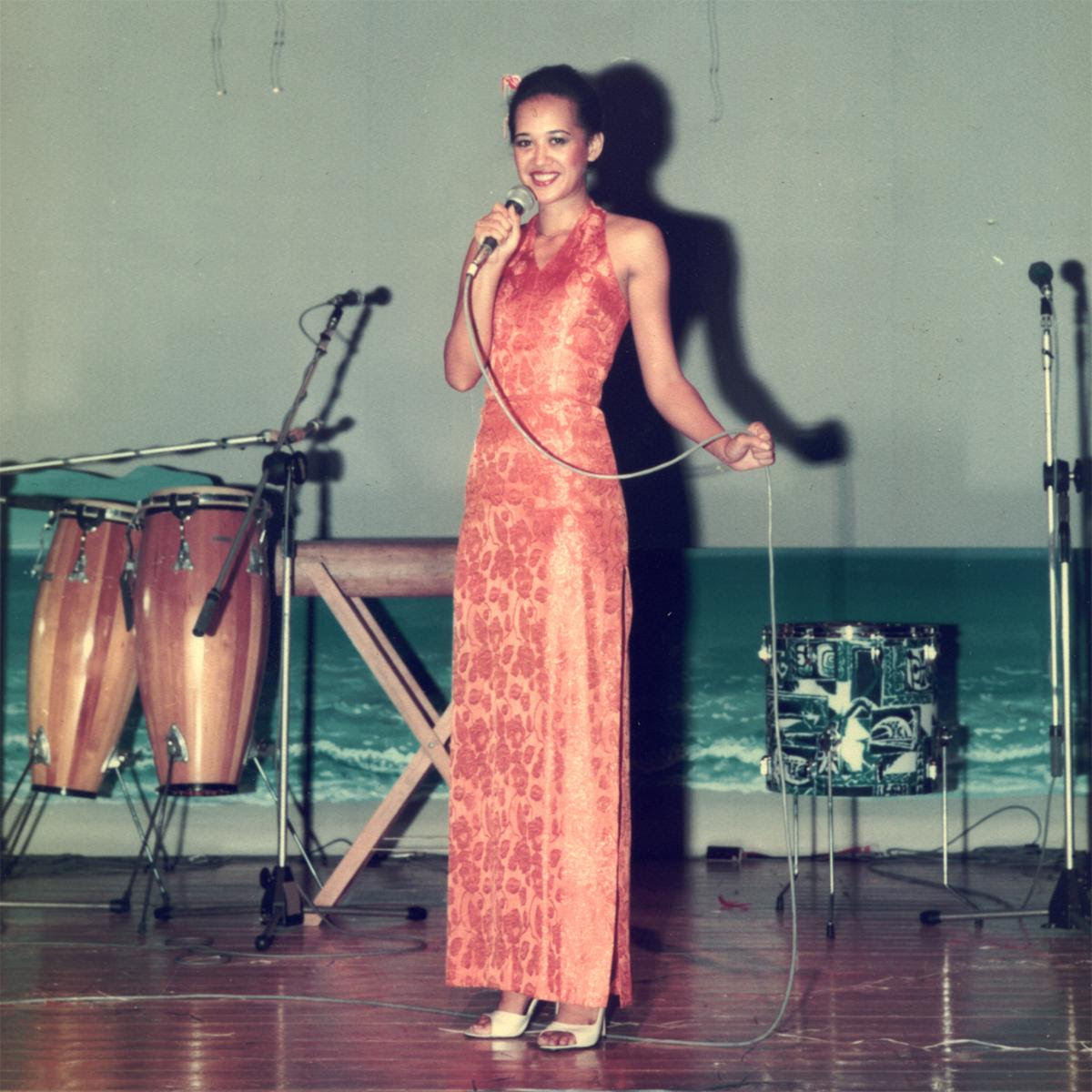 After a three-year absence, Unknown Mortal Orchesta reemerged last year with a pair of singles, “Weekend Run” and “That’s Life.” Now the vibey, funky psych-pop project is back with something a bit different.

The acoustic “I Killed Captain Cook” has its roots in Ruban Nielson’s cultural heritage. His mother, Deedee Aipolani Nielson, is a Kanaka Maoli from Hilo and was named Miss Aloha Hula 1973. That’s her on the cover art and in the music video. When Nielson was a child, his mom told him about the demise of Captain James Cook, the English explorer who spearheaded the colonization of Polynesia and was eventually killed by a Hawaiian after attempting to kidnap the Hawaiian chief Kalaniʻōpuʻu. “I Killed Captain Cook” is told from the perspective of the Hawaiian who ended Cook’s life, a subject his mother recalled with great pride.

“I Killed Captain Cook” is billed as the lead single from a forthcoming UMO double album. Hear it below, where you can also find Unknown Mortal Orchestra’s tour dates.