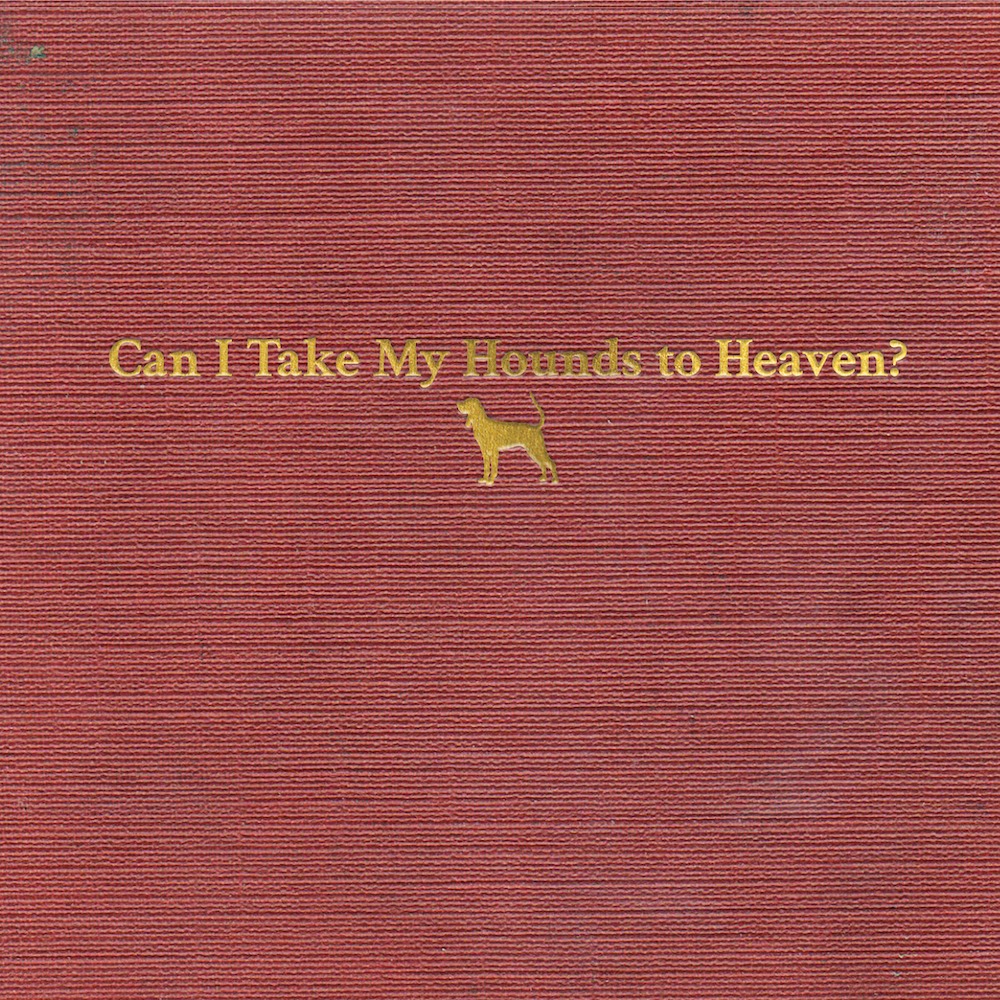 The country musician Tyler Childers has announced a new album, Can I Take My Hounds To Heaven, his follow-up to 2020’s excellent Long Violent History. Childers recorded it with his backing band the Food Stamps, and it’s technically a triple album, each featuring three different versions of the same eight songs, some original and some traditional.

Those versions are dubbed Hallelujah, Jubilee, and Joyful Noise — the Hallelujah version is Childers and his band playing live in the same room, the Jubilee version adds strings, horns, and other instruments, and the Joyful Noise version “will be unveiled on release day,” per a press release.

“I grew up Baptist and I was scared to death to go to hell. And a lot of that stuck with me,” he said in a statement, continuing:

Filtering through that and trying to find the truth, and the beauty, and the things you should think about and expelling all that nonsense has been something I’ve spent a lot of time on. This is a collection that came together through those reflections. In a lot of ways, this is processing life experiences in the different philosophies and religions that have formed me, trying to make a comprehensive sonic example of that.

Working with the same song three different ways is a nod to my raising, growing up in a church that believes in the Holy Trinity: The Father, Son and Holy Ghost, and what that means. The Father being the root, the place from which everything comes from, and The Son coming to free up some of those things, allowing it to be more open and welcoming. And then you have the Holy Ghost once The Son is gone — that feeling that’s supposed to keep us sustained until we are reunited, in whatever way that looks.

Message wise, I hope that people take that it doesn’t matter race, creed, religion and all of that like — the most important part is to protect your heart, cultivate that and make that something useful for the world.

Today, Childers is sharing lead single “Angel Band,” in both Hallelujah and Jubilee renditions. There’s also a music video to go along with the song directed by Bryan Schlam.

Can I Take My Hounds To Heaven? is out 9/30 via Hickman Holler Records/RCA Records. Pre-order it here.