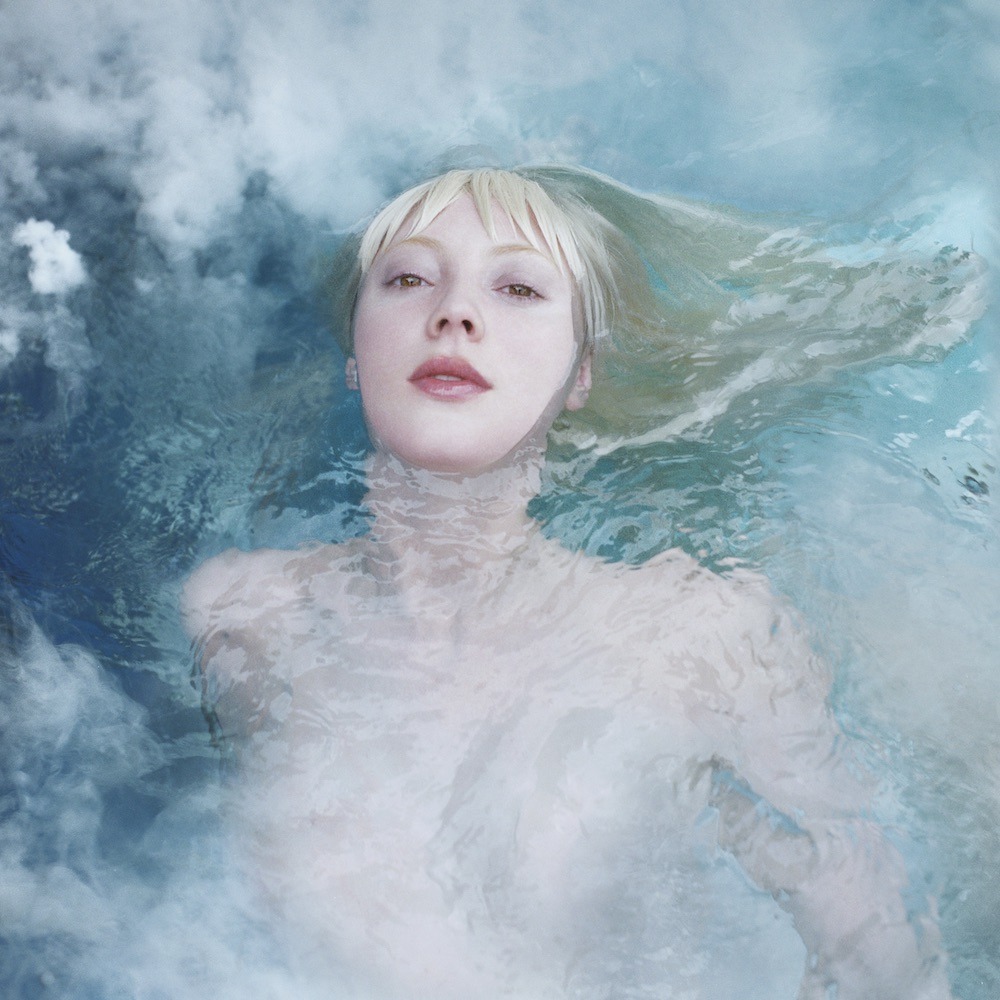 Interdisciplinary artist Hayden Dunham, aka Hyd, has previously been the co-creator and face of A.G. Cook and SOPHIE’s hyperpop character QT. Last year, Hyd released an EP, and this past July, they shared the Caroline Polachek-produced single “Afar.” Now, surprise! Hyd’s coming out with a debut album. It’s called CLEARING, and it’s out November 11 via PC Music. Along with the album announcement, Hyd is sharing another single, “So Clear,” which also has a self-directed video.

Here’s what Hyd has to say about “So Clear,” which was co-written with the late SOPHIE and EASYFUN: “The feeling of rejection opened up my own questions about choosing Earth, choosing to make something new here, to be rooted when turbulent winds bend the stems. Transmuting a feeling of loss into something fortifying – ripples in the water that become still. ‘So Clear’ emerges from a place of total loss, full collision, and the freedom that comes in surrender.”

As for the rest of CLEARING, Hyd wrote their debut album on the Spanish volcanic island of Lanzarote. Additional collaborators include A. G. Cook, Polachek, Jónsi, and Ö. Listen to and watch “So Clear” below.