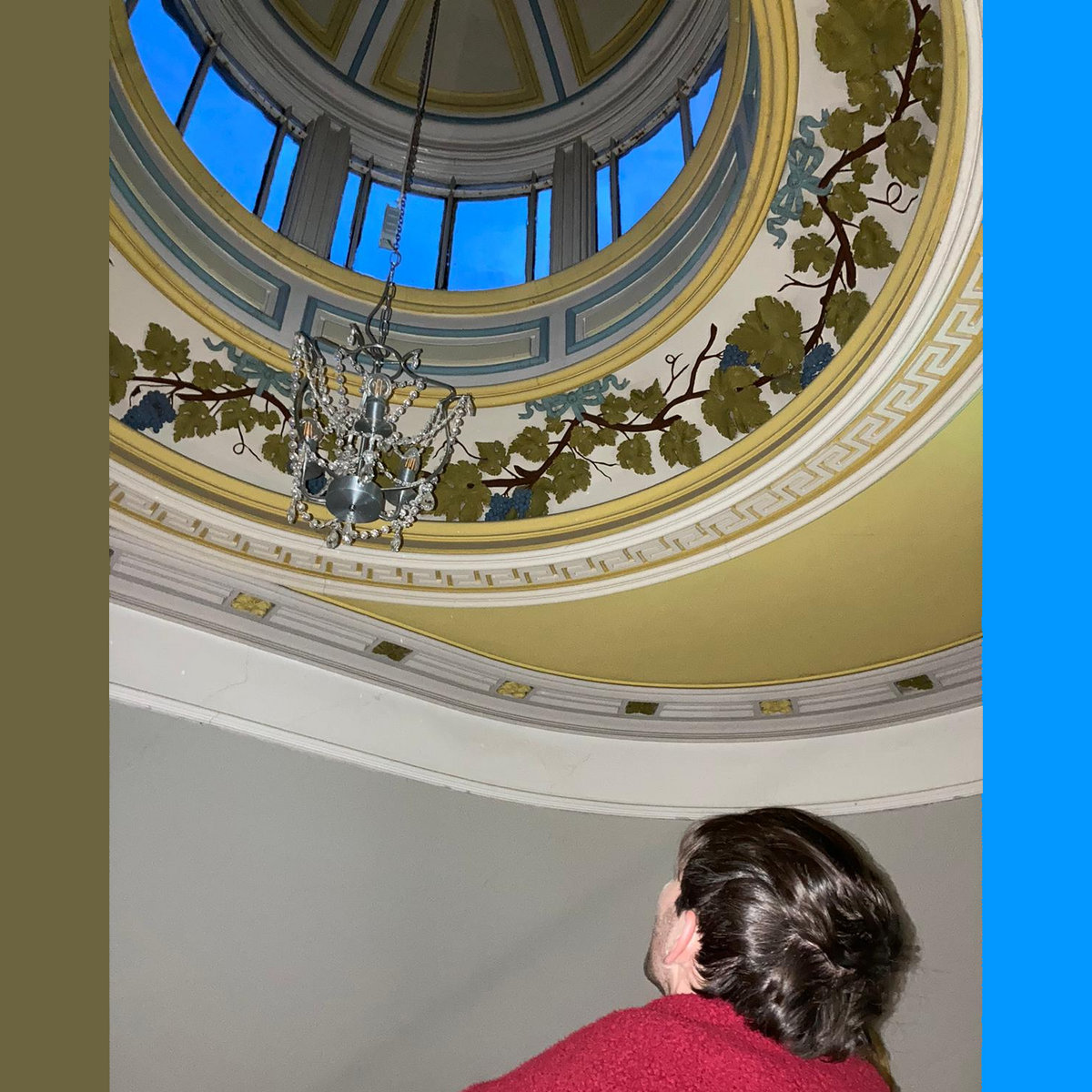 In 2018, Trust Fund — the Bristol indie-rock band led by Ellis Jones — announced that they were breaking up following the release of their last album Bringing The Backline. The following year, a few bands like Frankie Cosmos, the Spook School, and Garden Centre released a Trust Fund tribute album. Since Trust Fund broke up, Jones published a book — DIY Music And The Politics Of Social Media — and become a professor. But back in March, Jones released a one-off track called “can’t take it” under the Trust Fund name. Today, he’s shared another song — a spare, acoustic ballad titled “capital.” Listen below.