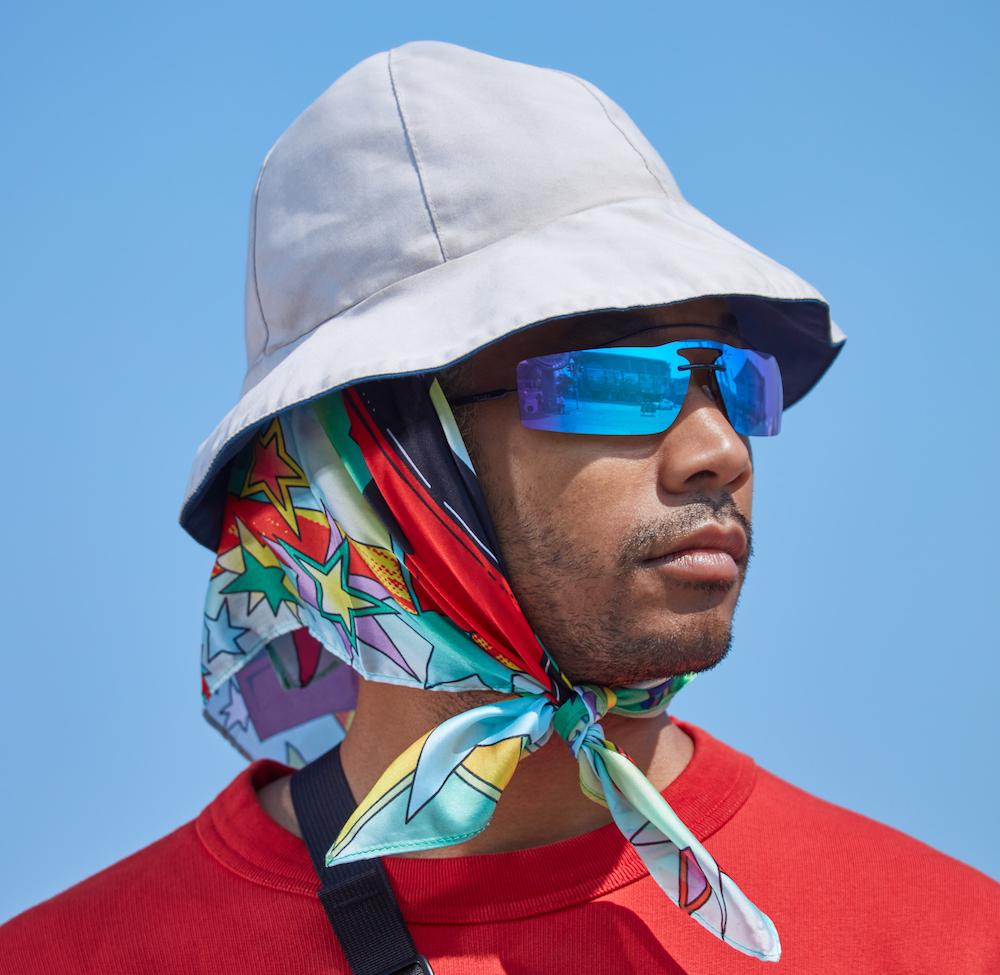 This spring, Chaz Bear’s forever-mutating Toro y Moi project will return with the new album Mahal. When he announced that new LP last month, Bear shared a new two-song single, dropping the tracks “Postman” and “Magazine” on us. Today, we get another new Toro y Moi song.

“The Loop” is a psychedelic funk jam with a slow-strolling bassline and a quietly assured sense of swagger. Chaz Bear sings the song in a mellow, airy tenor, like a supremely stoned Pharrell Williams if he was impersonating Rivers Cuomo. The video, credited to Bear’s Company Studio outfit, is a fun hang, with Bear and friends rolling through San Francisco on jeepneys and skateboards. It goes hard on the fisheye lens. Check it out below.