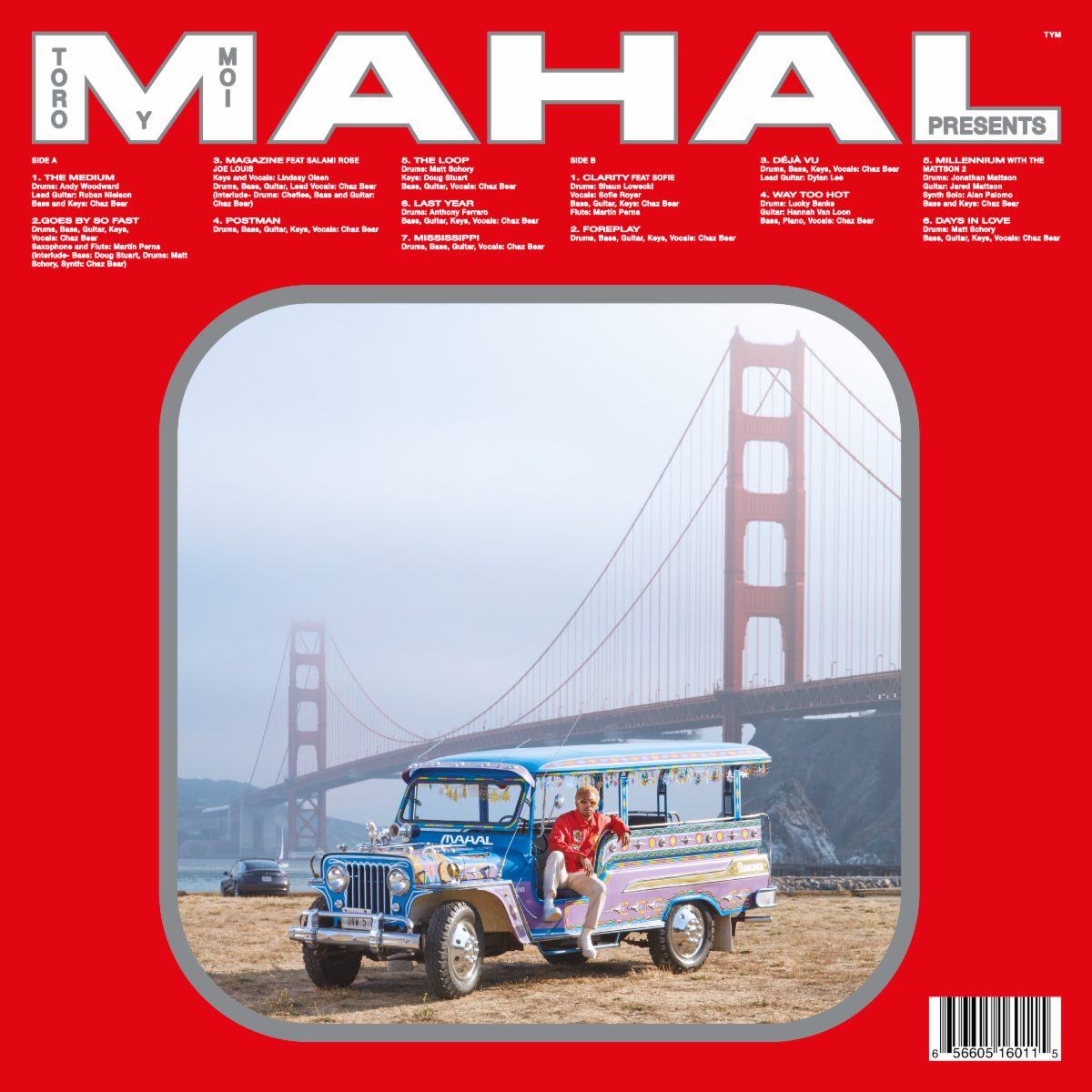 We have now entered Toro y Moi season. Chaz Bear will release a new album called Mahal at the end of April, and in addition to details on the LP, he has shared a pair of tracks today.

The first of them is a heavily funky, vocally low-key heater called “Postman.” That one has a video by Kid. Studio (the directorial duo of Glenn Michael and Christo) which finds Bear cruising around San Francisco in a Filipino jeepney, the same vehicle seen on the Mahal album cover. The lyrics mostly center on the anticipation of receiving mail, only to be delivered more bills. The end, though, is a bit more oblique: “Mama wrote a letter a long time ago/ Then she hit her head, God bless her soul/ She forgot to put it in the mailbox… What the fox?”

The second new Toro song is called “Magazine.” It’s being billed as the B-side of “Postman,” and it features the miraculously named Salami Rose Joe Louis. “Nothing here to see, factory’s overseas,” the lyrics begin. “Cut down all these trees, we building Model T’s.” The vibe is similar on this one, with lots of breathy vocals set against a propulsive bass groove. Arlington Lowell directed the video.

Both of these songs are fantastic, and you can check out both of their videos below. While you’re here, you can also check out Bear’s recent appearance on Kenny Beats’ web series The Cave.