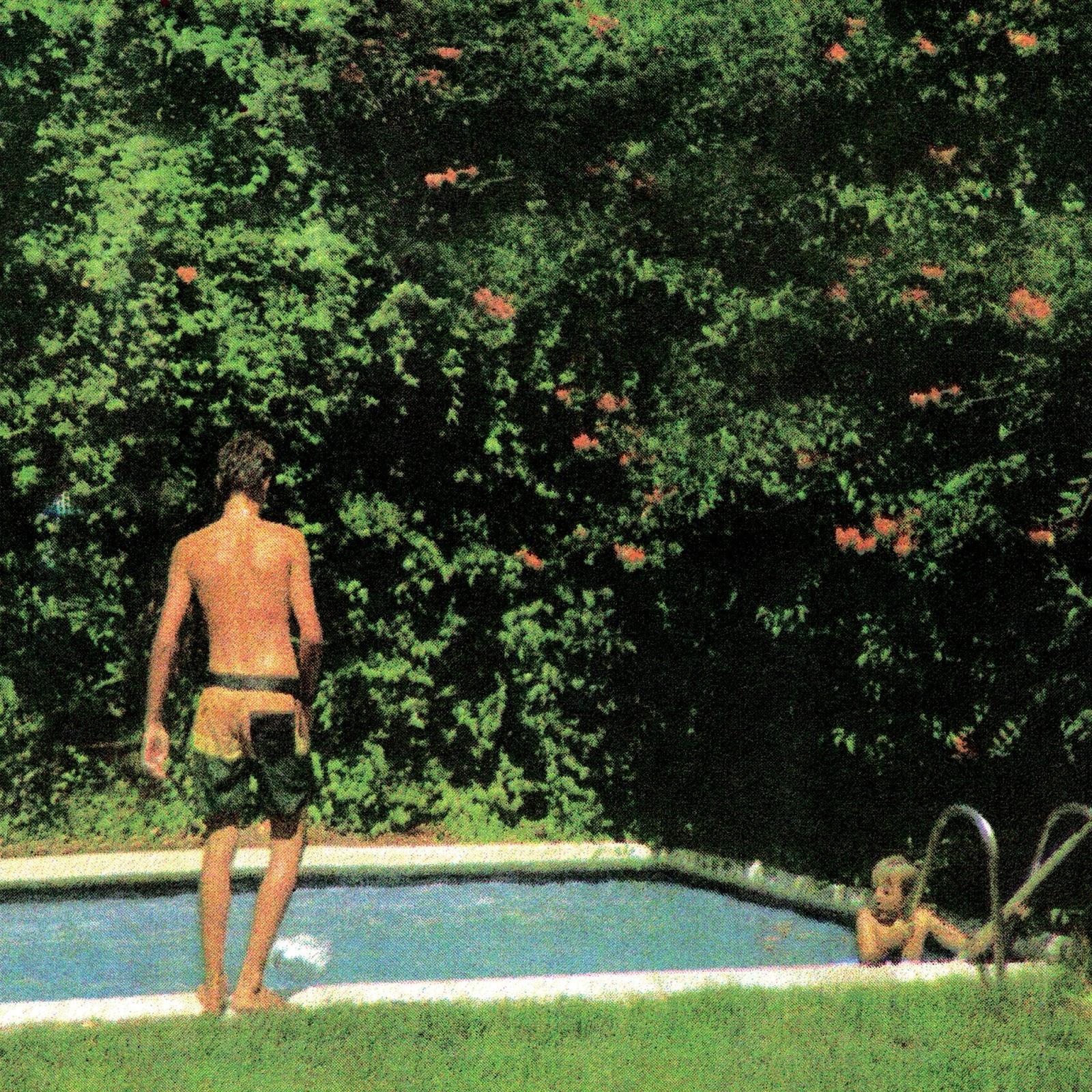 New Grand Jury signees TOLEDO have been sharing a flurry of singles from their forthcoming album How It Ends. The pillowcore duo of Dan Álvarez de Toledo and Jordan Dunn-Pilz, lifelong friends from Massachusetts, have already given us “L-Train” plus “Climber” and “Leopard Skin.” All of those songs were magnificently pretty, and so are the pair of tracks TOLEDO are offering up today.

“Flake” is a lament about a deadbeat dad that uses gorgeous, dreamy pop-rock as the backdrop for the chorus “I fucking hate your guts right now.” In a press release, TOLEDO write:

It’s one step forward, two steps back. Sometimes when you feel like you’re heading in the right direction, you slip up and fall back into old habits. You only have yourself to blame, but aren’t your parents to blame for how you end up? It’s really a fuck you to myself and my dad. Our legacy of shit. Sonically it’s Barenaked Ladies meets Fleetwood Mac. And that’s Twitch live streamer Dakotaz in the opening of the song! Accidentally caught in the recording crossfire.

I guess I hear the Barenaked Ladies in there somewhere? My first thought was Phoebe Bridgers. The end of the “Flake” video, directed by Matt Hixon, segues into TOLEDO’s other new song, which has also been released as a standalone clip. That one’s a Hanukkah-themed instrumental called “What Happened To The Menorah?” Hear both songs below.