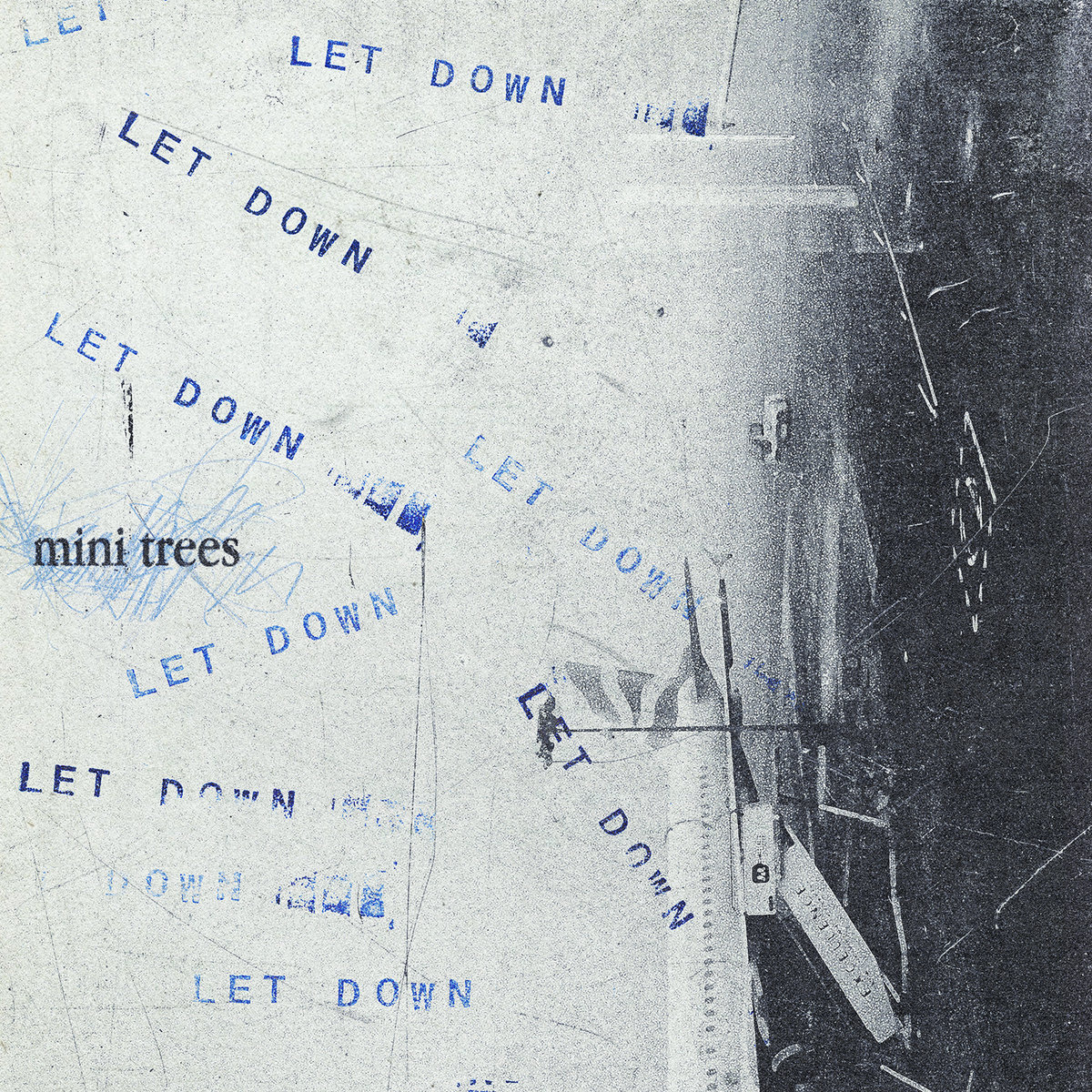 Mini Trees are a self-described “living room pop” project from LA, led by Lexi Vega and signed to Run For Cover. Last year they released an impressive debut album called Always In Motion, and today they have released an attention-grabbing cover of “Let Down,” the timeless stunner from Radiohead’s OK Computer. Vega does a good job of recapturing the important sonic flourishes of the original while applying a bit of her own vibe, subbing in some bedroom-pop elements while maintaining the song’s grandeur. If, like me, you have an insatiable hunger for any and all Radiohead covers, you’ll want to check it out. But “Let Down” might merit a listen even if you’re agnostic about Thom Yorke and friends, if only for how the song spotlights Vega’s own talent. Listen below.

And here’s last year’s album too: