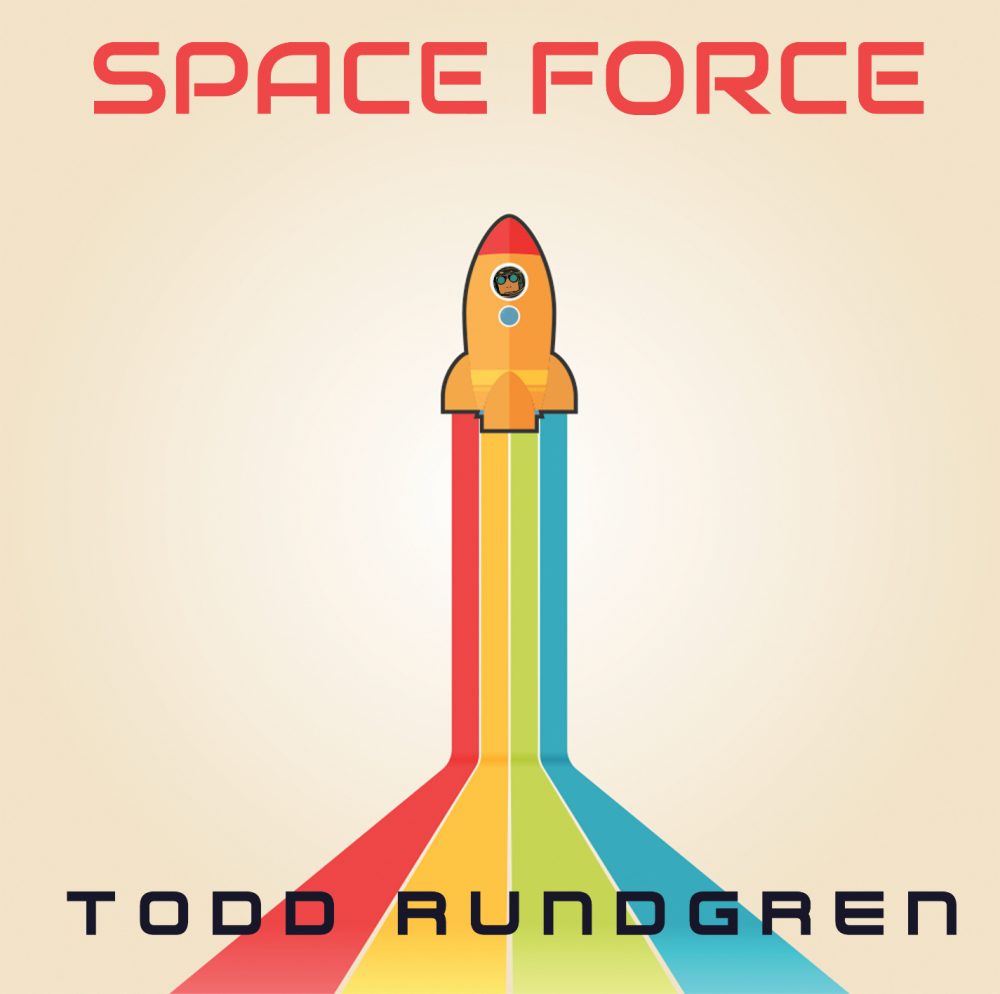 “I’ve known Thomas since before we were the two most famous musicians working in Silicon Valley,” Rundgren says of working with Dolby. “All he had was an MP3 demo, but I liked the song enough to do an entire restoration, sometimes replacing or shadowing instruments and vocals to restore the audio spectrum.”

Listen to “I’m Not Your Dog” below.