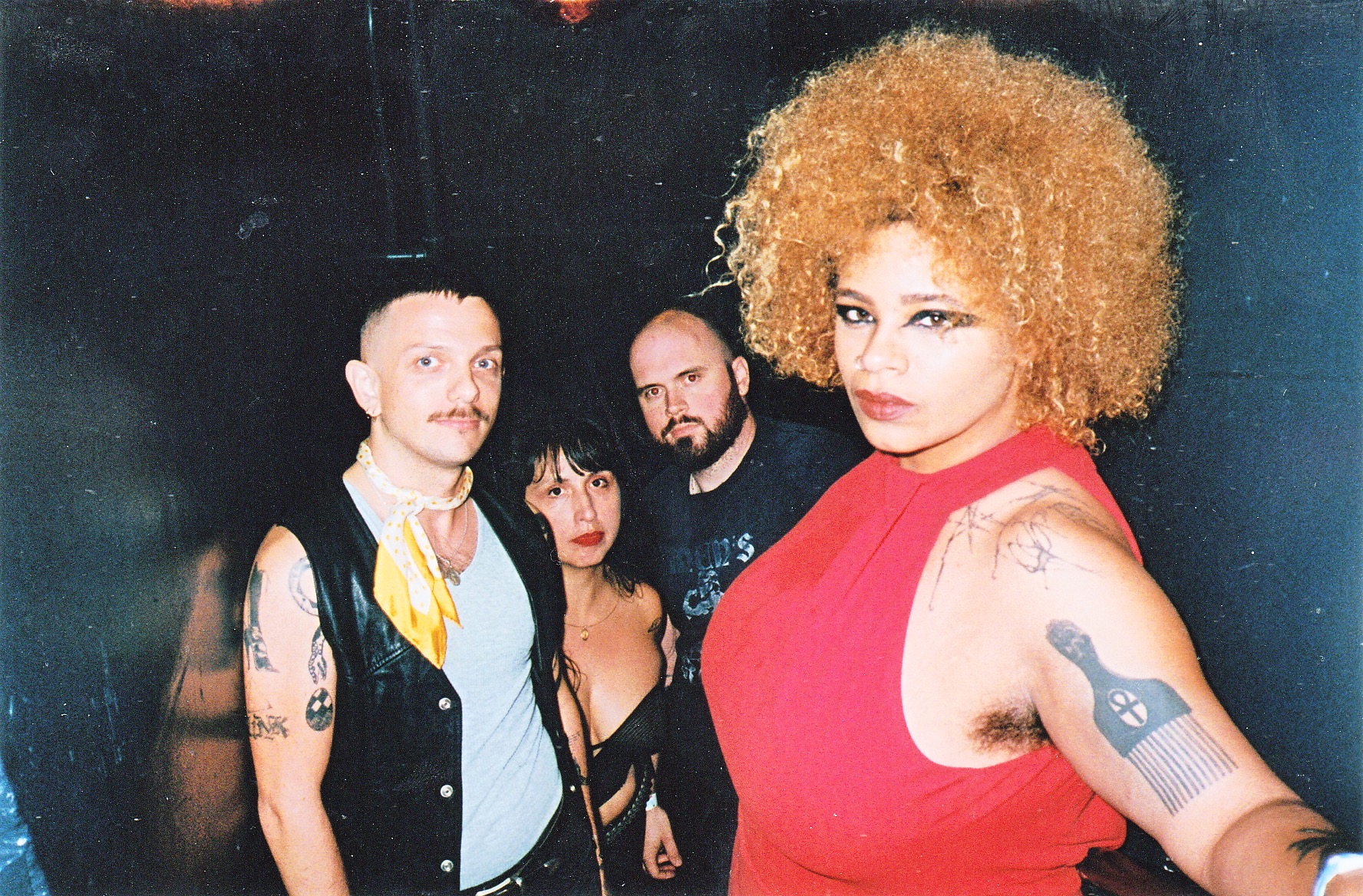 “This call-and-response tune is a working-class anthem,” Special Interest guitarist Maria Elena says of “Foul.” “Alli and I co-wrote the lyrics and sing it together with Ruth adding a classic line — foul! Ever so foul. It’s a dispatch from the dish pit! An ode to all beleaguered workers! Minimum balance savings account blues!”